whats goodie my pplz!? imma be posting up def news blogs about hip and rnb and whats going on around the world!.. if any of u guys wanna post up something about any of your up coming events ,mixtapes or albums please feel free to post them up here on 718unlimited.com or email us @ 718unlimited@gmail.com or email me djloyalty@gmail.com ‘There Is No Competition: Death Comes In 3′s’ Mixtape

To celebrate the Christmas holiday season, New York rapper Fabolous released some fresh new material for his fans in the form of his ‘…

Fabolous is hoping to tackle some new themes on his sixth studio album, ‘Loso’s Way 2,’ including his relationship with his son. The rapper was recently interviewed by …

(CNN) -- Following the cancer diagnosis of Argentina's president this week, Venezuelan President Hugo Chavez on Wednesday wondered if United States could be infecting the region's leaders with the illness.

Five current or former Latin American presidents have battled cancer in the past few years, including… 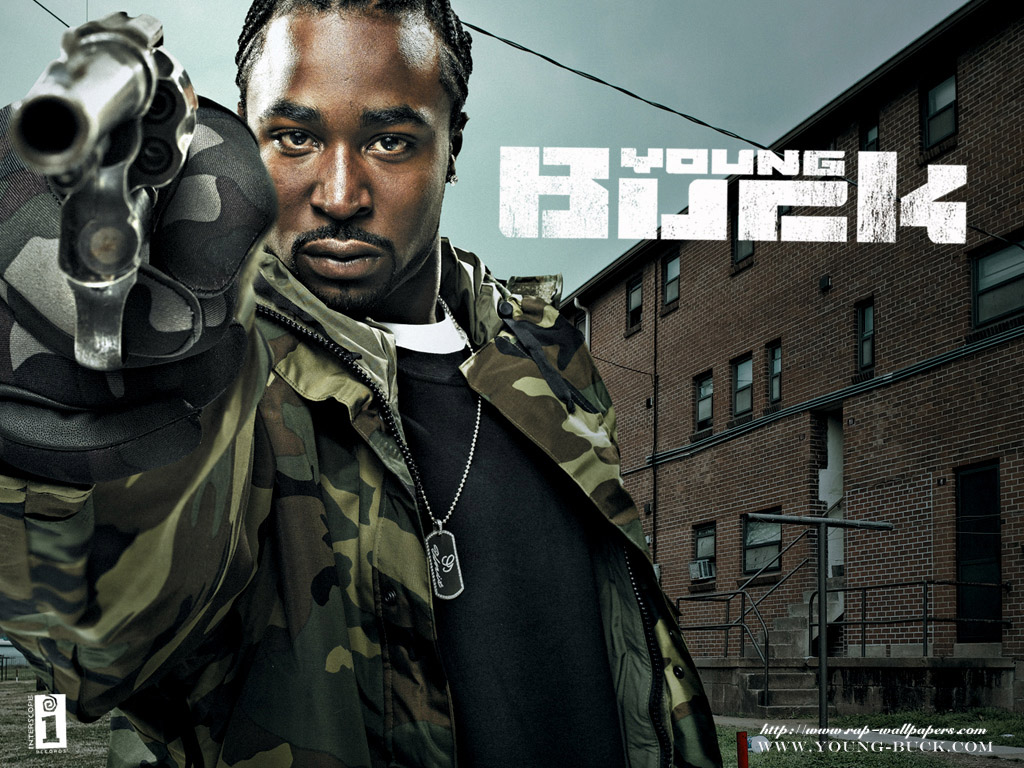 He still wears diamond earrings, a gold medallion and the chunkiest of diamond-encrusted watches, but the hip-hop artist Young Buck could be about to lose one of his most valuable possessions: his name.…

Heavy D's Cause Of Death Revealed

UPDATE #2: The veteran rapper unexpectedly passed away in November.

Budden And Tahiry Back Together

He Dropped the vid on Tuesday with them talking about gettin back together, Da Don Work Fast

On Friday, Jordan Brand will release the most anticipated sneaker of the year in the form of the Air Jordan 11 “Concord”. However, Jordan Brand unleashed a few of them (23 to be exact) early in the form of this Limited Edition Jordan Holiday Pack. In addition to a pair of the “Concord” Air Jordan 11s, the Limited Edition Jordan Holiday Pack also features a “Concord” Jordan Classic Cut hoodie and a…
Continue 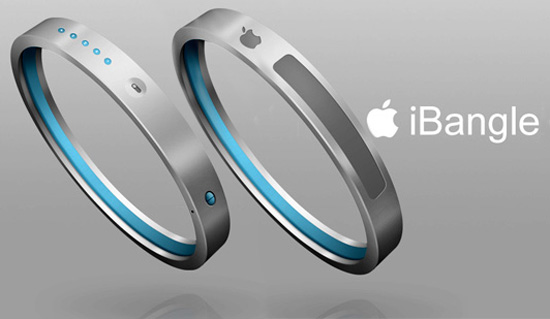 Imagine a future iPod in which the devices have become jewelry. The basic premise that this could happen is actually years old. This design came from back in 2008. Prasana imagined it with a thin piece of alluminium, a multi-touch track pad, and an inflatable cushion inside the ring to fit multiple sized wrists comfortably.
The NYTimes recently reported that there is a very small group of Apple employees part of an industry-wide push for wearable tech. Giving way to the…

50 CENT'S INTERSCOPE ISSUES SELF DESTRUCT, "THESE PEOPLE ARE GONNA MAKE ME KILL ONE OF THEM"

G-Unit general 50 Cent's Interscope Records issues appear to be far from over, as he hopped onTwitter this week to publicly lash out against the renowned music label.

Fif also said he would not allow…

Rap fans hoping for a reunion between hip-hop veterans Nas and DJ Premier have reason to smile as the pioneer deejay has confirmed plans to release a collaborative effort alongside the Queens lyricist.…

Rapper Flo Rida has reportedly struck a deal with prosecutors to avoid serving any jail time or community service after getting arrested on for driving under the influence last June.

According to reports, Flo …

Grammy-winning rapper T.I. is looking to treat fans to some free music heading into 2012 by announcing plans to drop a new mixtape, F*ck Da City Up, on New Year's Day.

GUCCI MANE FREED FROM BEHIND BARS, "THIS IS THE LAST TIME I THINK I'LL EVER BE IN JAIL"

Atlanta rapper Gucci Mane is reportedly a free man these days with reports claiming a recent stint behind bars came to an end Sunday (December 11).

Having learned from past mistakes, Gucci is certain …