these gay mutha!!as been too

since they've became teammates, idk wtf!! is going on with them 2 gay fockas WOW look how them dudes look at eachother, pure pa##ion and…
Continue

Underwhelming sales for Lady Gaga's new album "ARTPOP" — despite a promo campaign that cost Interscope Records $25 million — is expected to force holiday layoffs at the label, according to a new report.

are projected for the rock diva's new release, according to a story published at Examiner.com on Saturday.

TheWrap's calls to the…
Continue

"These couples, at a crossroads in their relationships, will join together… In other news: Em’s MMLP2 is projected to sell approximately 700,000 – 750,000 units in its first week of release according to Billboard making it the second biggest sales week of the… 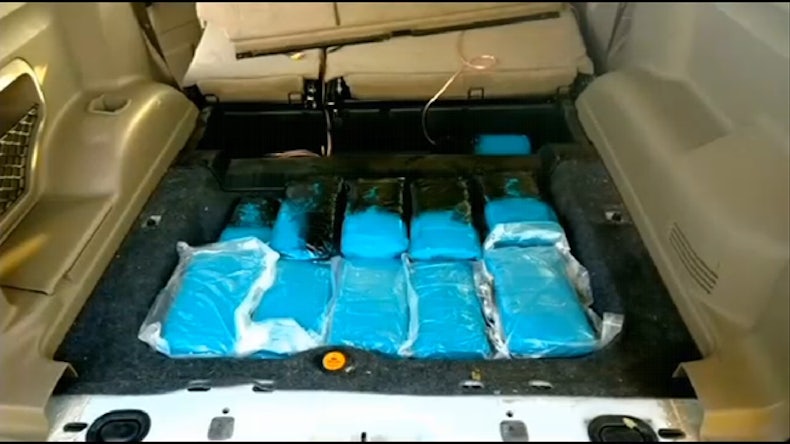 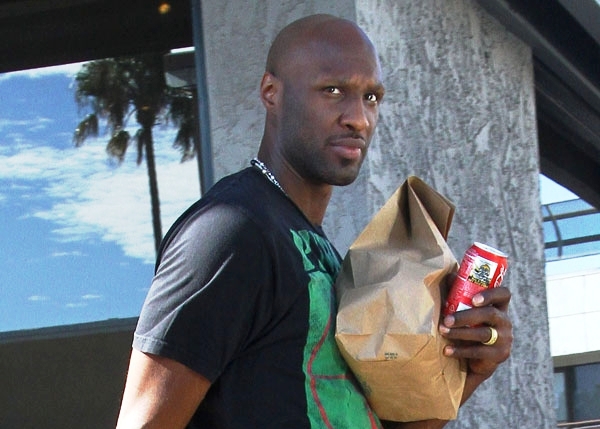