Following last month’s release of the Nike Air Max Uptempo 2 “Duke”, we now have spotted another extremely vibrant colorway of this Nike Basketball classic. The upper is primarily comprised of max orange leather with minimal hints of open-hole mesh throughout the base. To coincide with the latter features, Nike incorporated a black midsole and a max orange Air Max unit. The Nike Air Max Uptempo 2 “Max Orange” will be exclusive to select retailers nationwide. Is this one of… Continue

EXCLUSIVE: Fox is bringing back its groundbreaking 1990s sketch comedy series In Living Color with the series’ creator and star, Keenan Ivory Wayans, on board as host and executive producer. Fox has ordered two In Living Color half-hour specials to air as part of the network’s 25th anniversary celebration in midseason with a series option behind them, meaning that in success, the reboot will join Fox’s schedule as a regular series next season. I hear… While the reason for Rick…

Justin Bieber Pulled Over By Cops In n@sty Batman Cadillac Justin Bieber narrowly dodged the cold hammer of justice this week ... TMZ has learned -- getting off with just a warning after cops pulled the 17-year-old over in his Batman-themed Cadillac.

Law enforcement sources tell us, Bieber was cruising around L.A. in a ridiculous 3-car motorcade -- with Biebs up front in a murked out Bat-illac CTS-V ...…

B Boy Taz Year Of The Rookie Vol.1 3. Alone In These Street 
The size of the bust has law enforcement confident that they have, at least for now, halted a large drug…

Iverson is working with the Justice Entertainment Group on the four-team Las Vegas Superstar Challenge slated for Nov. 12-13 at the Thomas and Mack Center.

He is to appear at a news conference Wednesday to announce captains and players for each team.

Iverson has been out of the NBA since 2010 and spent part of last year playing in Turkey. He…

NEW YORK (CNNMoney) -- For Netflix, the hits keep on coming -- the bad kind, that is.

The latest thwack: Netflix lost 800,000 U.S. subscribers in the quarter that just ended, which was littered with PR nightmares including a price hike and the Qwikster debacle. It was the first time in years that Netflix's U.S. customer base has shrunk instead of growing. 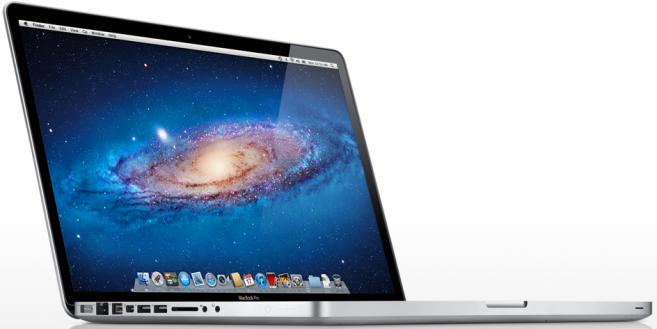 Apple’s new MacBook Pro lineup is launching as early as next week! Now we have all the details on the new notebooks and this looks to be just a minor refresh to the line, with faster processors and more storage (for select models). The prices will be the same as the current model’s prices.

Max B pulls a Saigon gets offended by Joe Budden punchline

I knew this would happen smh check Max twitter @MaxBiggavelli

RT @MaxBiggavelli I AM INNOCENT SO STOP PUTTING MY NAME IN NEGATIVE !!....THANKS TO ALL MY FANS FOR THERE SUPPORT HOMIE GOTTA APOLOGIZE

apologize for what?
The judge said u was guilty nicca

Chinx knows better he was down wit the…

TMZ reports: On a flight from Ft. Lauderdale to Memphis today, Rick Ross suffered a seizure, the plane was forced to make an emergency landing and paramedics were or…