By Ismael AbduSalaam
In preparation for the release of his new LP Last Train to Paris, mogul Sean “Diddy” Combs has announced the formation of the new band Dirty Money.

Diddy confirmed the group’s existence and laid out the focus of the trio for his upcoming projects.

“Dirty Money is not… Continue

A new Joe Budden track called "No Comment" has landed online and appears to be a diss track directed towards an unnamed rapper. Click here to find out more!

The track features Joey making references to an artist with "legend" status.

"Since the world don't revolve around me/Hoody on, revolver on me/I'm the wrong one you wanna amp...My life should be sold as a movie...Rappers saying my name like it's a right tactic/Jackson 5 but he… Continue

She was unknown when she appeared in a Ludacris video, "Them Girls Like" last year but now Amber Rose has landed a deal with Ford Models. Luda tells SOHH what he thinks about his video girl discover
Ludacris says Amber deserves her recent success.

"I think it's great," Luda told SOHH. "I always love seeing someone come from... just trying to see their dreams come true. There's nothing wrong with it for me. I'm glad to have had her in the… Continue

The tracklisting for Raekwon's highly-anticipated Only Built For Cuban Linx 2 album has leaked online revealing each song and the emcee's guest features. Click here to find out more!

Providing fans with over 24 cuts, the title tracks will reflect similar subjects as his first release.

News: Swizz Beatz Re-Loaded For Ruff Ryders, "DMX Is On His A-Game"

Producer Swizz Beatz recently talked about re-sparking the Ruff Ryders movement and spoke on what fans could expect from DMX and Eve's comeback projects.
In addition to speaking on Ruff Ryders, Swizzy also said he was not rushing for a solo project follow-up to 2007's One Man Band Man.

"I'm about to drop this joint that was supposed to be DMX and Jadakiss, but it's gonna be DMX and Eve," Swizz said in an interview. "I want people to hear… Continue

News: Nas Blames Rap's Newcomers & Money For Hip-Hop's Death, "I Don't Know Who These People Are"

Rap veteran Nas recently gave his thoughts on the ever-changing rap game and why he felt authentic hip-hop died with the emergence of short-lived rap stars. Click here to find out more!

"It died -- we're just picking up the bones in the graveyard and banging drums with the bones and re-creating what was there," Nas… Continue 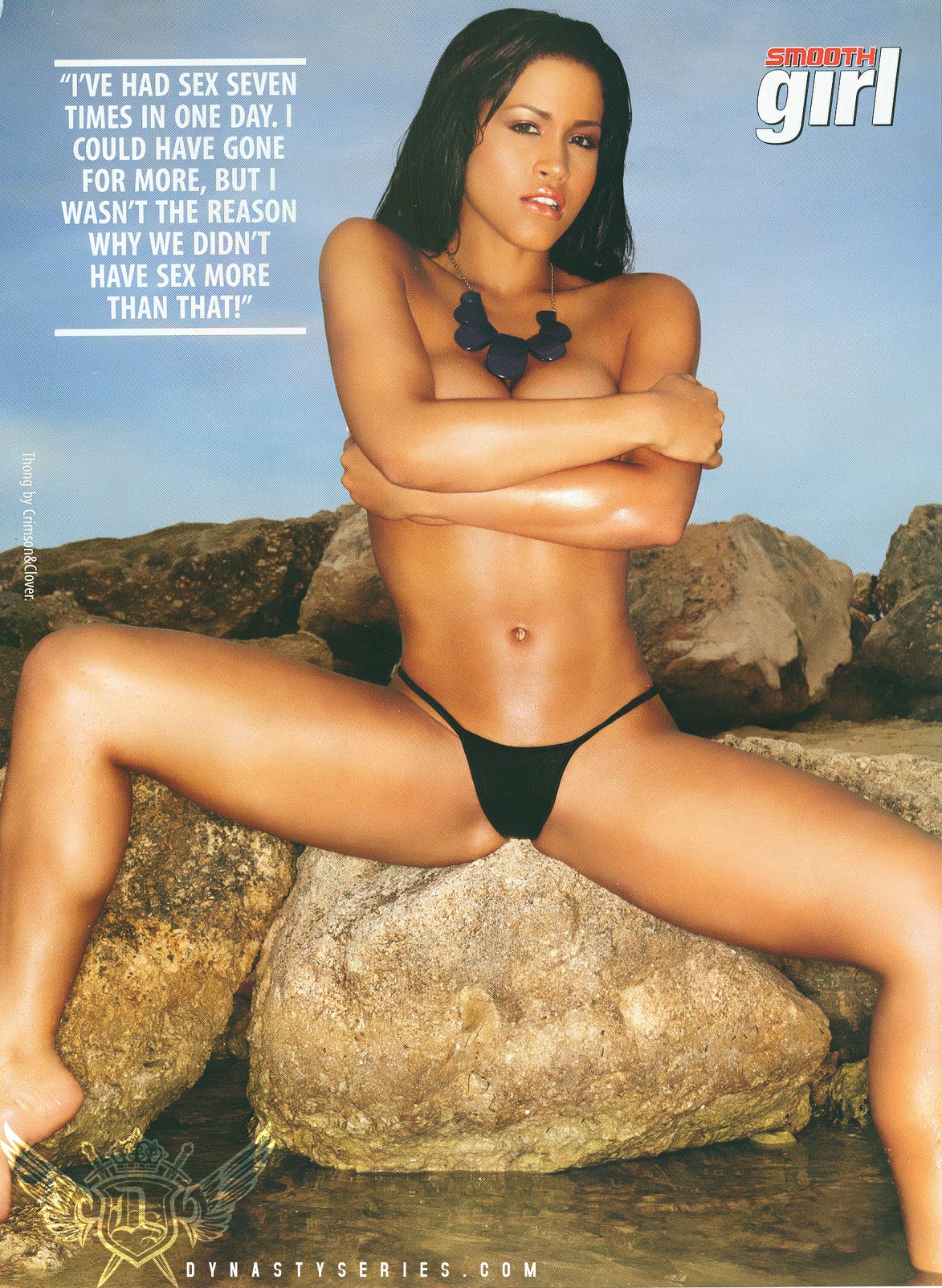 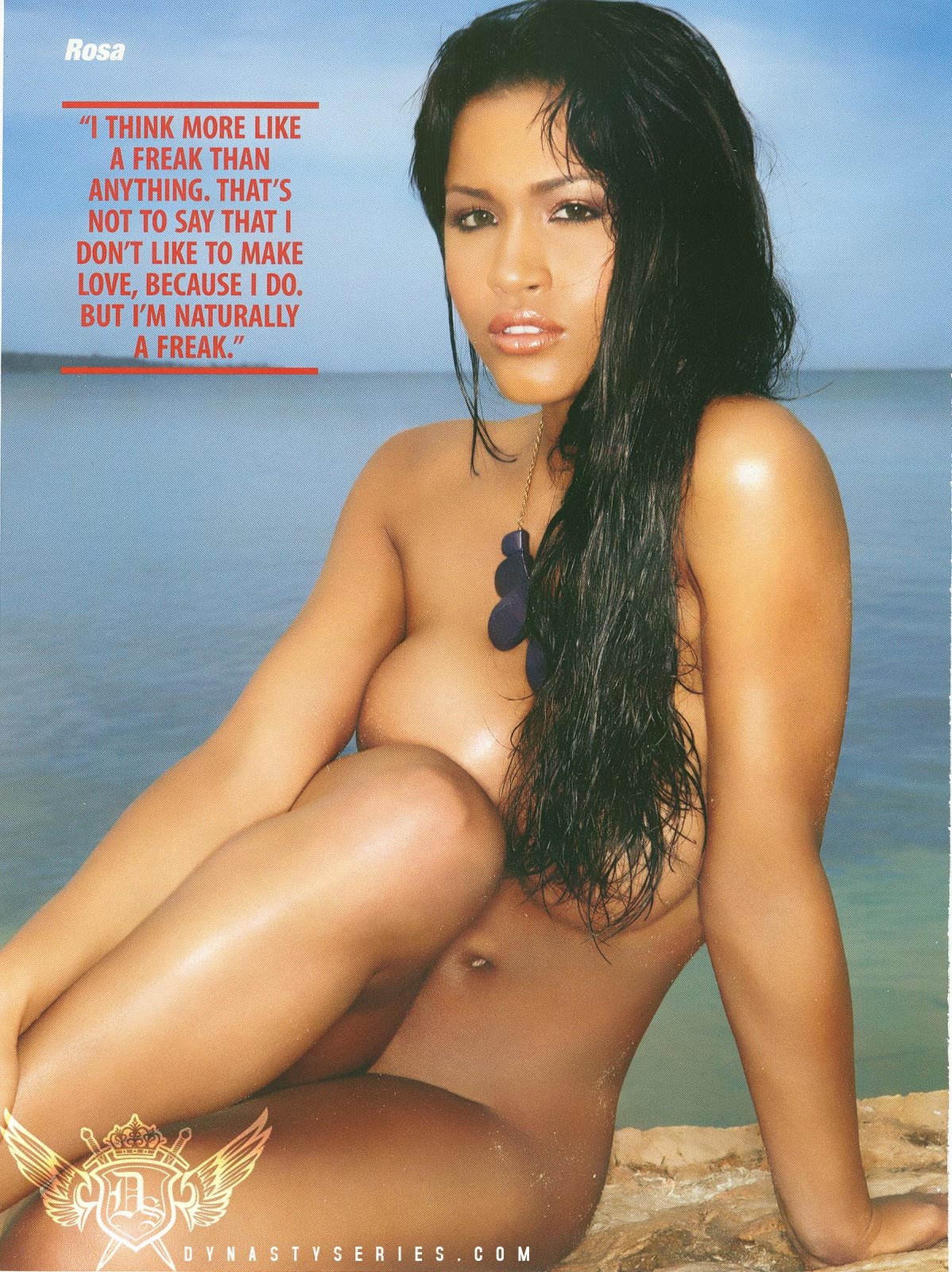 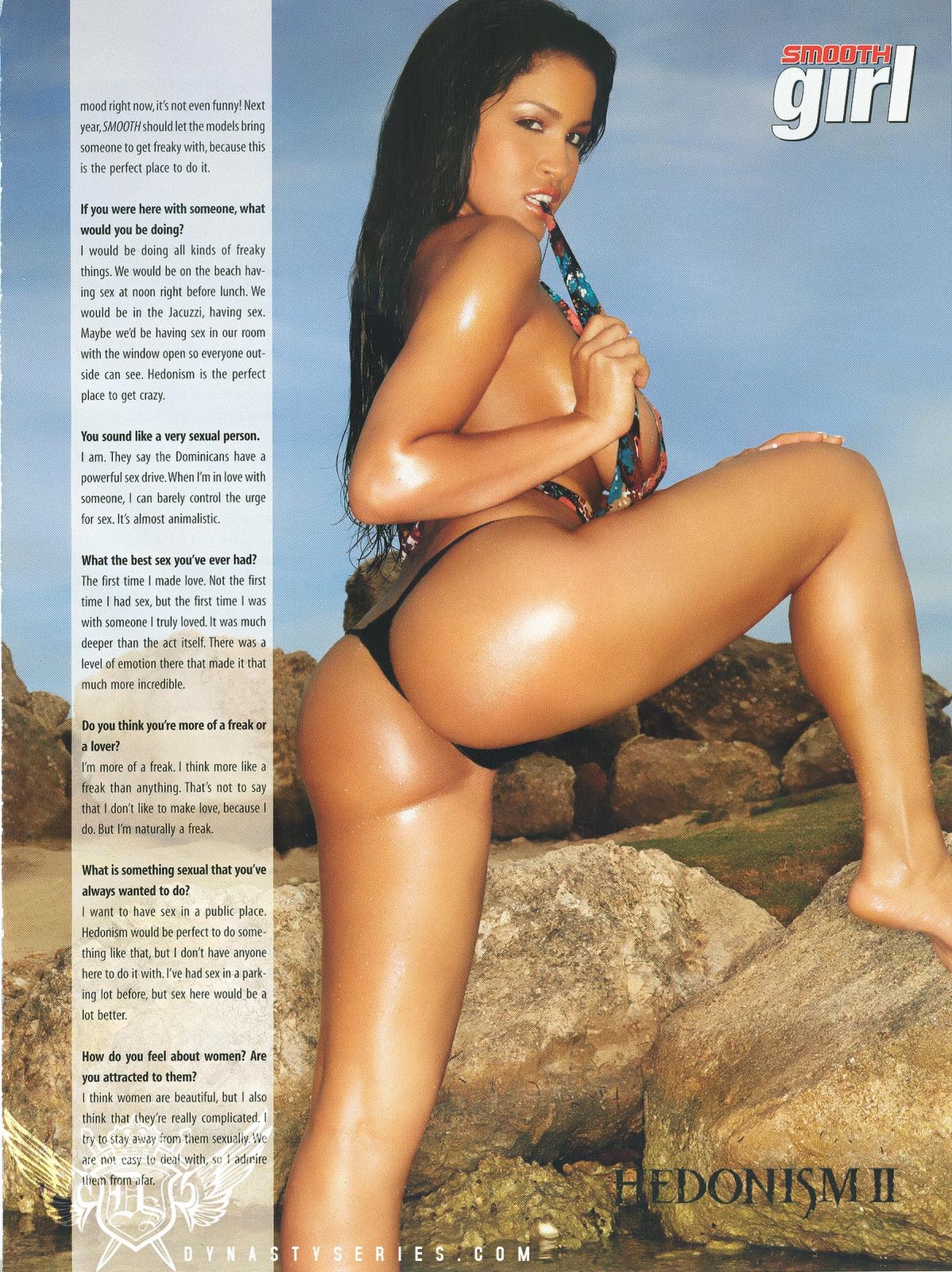 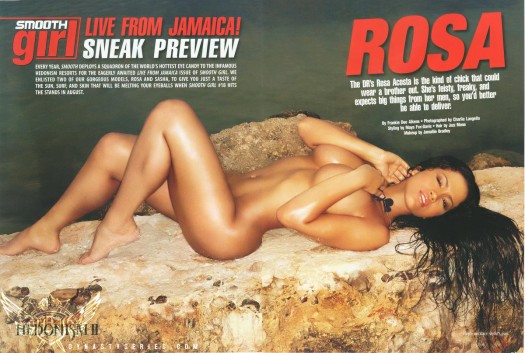 News: The Game Responds To Jay-Z, "I Ain't Lost A Rap Beef To Date" [Audio]

The Game has responded to Jay-Z's recent "groupie" label and explained why the rap mogul would not win in a rap battle against him. Click here to find out more!

Speaking via a phone interview from Amsterdam, Game broke down his issues with Jay.

"There's one thing about Jay man, let's not confuse who it is we're talking about," Game said in an interview. "This dude is real slick, real witty and I never hated on his legacy or his old… Continue

News: Jay-Z Drops "Run This Town" Record, "It's The Return Of The God" [Audio]

Jay-Z has released the first single from his Blueprint 3 album called "Run This Town" which features both Kanye West and Rihanna. Click here to find out more!

Ruff Ryders producer Swizz Beatz recently revealed his role in Jay-Z's upcoming The Blueprint 3 album and what fans could expect.
Click here to find out more!

In addition to producing tracks for Jay's highly anticipated release, Swizzy spoke on the shared appreciation for music he has with Hov.

We’ve seen a plethora of colorways release in the Nike Air Force 1 Low model so far this year, yet the silhouette is still a timeless classic, and seems to never get old. Here we feature a uniquely designed pair which sports defining characteristics from the Nike Air Tech Challenge. Via. KicksOnFire.comThey sport a combination white / black colorway constructed from leather and patent leather, as well as a white midsole and black outsole. Finishing off… Continue

Congrats To Nas and Kelis!

A clearly inebriated Nas went to the internet today to reveal the details about his brand new baby boy, who was born Tuesday. The rapper is in Brooklyn with friends and he gave his son a shout out and called the birth 'a beautiful thing.' Two minutes into the tape, he also has some pretty harsh words for the media. We warn you that there is very strong language used, so parents cover the kids… Continue

AROUND THE WAY GIRL OF THE DAY: Charlie FROM WWW.718UNLIMITED.COM

Congratulations to SB model AND Smooth Magazine Model Charlie for her spread in the Smooth magazine issue that is on stands now. We heard your screams (and moans) for more Charlie, so now you can get her between the covers.....of the… Continue

If you don’t know about Martin Louie the King Junior’s collaboration with LV than get yourself from under that rock Patrick. via. KicksOnFire.com Sneaker fanatics know the truth is sometimes the packaging is just as important as the sneakers and when you are about to pay a grip, they better be. Ye’s venture into fashion has been a great one especially with the hysteria that surrounded the Air Yeezy and now the rapper’s line with LV.… Continue

Snippets from 50 Cent’s highly anticipated upcoming album Before I Self Destruct recently hit the Internet.


At least four tracks reportedly taken from the G-Unit front man’s release are circulating on a 4:43 second snippet online.

On one of the unnamed tracks, 50 reignites his beef with former G-Unit cohorts Young Buck and The Game, where he disses both rappers in one line.

By Nolan Strong
Hip-Hop star Nas is currently celebrating the birth of his son, although sources close to the rapper told AllHipHop.com that he was not allowed to witness the event.

A source close to Nas told AllHipHop.com that the Queen's rapper missed the actual child… Continue

WTF????? JERMAINE JACKSON AND HIS SON JERMAJESTY PHOTO'D WALKING DOWN THE STREET WITH MATCHING MAN-PURSES!!!

RECESSION SPECIAL!!! R&B SINGER BOBBY VALENTINO IS SELLING CD'S OUT THE BACK OF HIS CAR!!!!

just learned that R&B singer Bobby Valentino has a new side huslt - selling CD's out his car. According to one MediaTakeOut.com reader, who works at a hotel where Bobby was staying - the R&B crooner was peddling CD's to hotel staffers.
The insider told MediaTakeOut.com:

[Bobby] was telling the staff to meet him in the parking lot by the 15 passanger van he was in so they could buy CDs and he'll give them an autograph. A few went… Continue