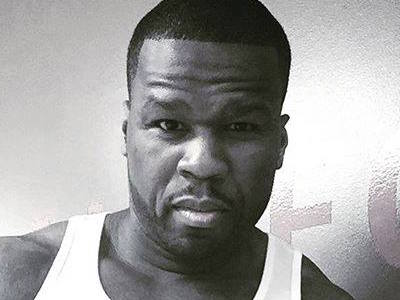 LOUISVILLE, KY - 50 Cent is set to have at “50 Cent Derby Takeover” party and afterparty at Club Liv Louisville May 6, according to a flyer posted on Fox 19.

The Kentucky Derby is set to take place May 7 in Louisville.

The event’s flyer, which is below, doesn’t list a start time but says that it will take place until 6 am and that “late night adult entertainment” will be available from 3-6.

Several rappers, including T.I. and Nelly, have also appeared at the Kentucky Derby and its related festivities throughout the years. 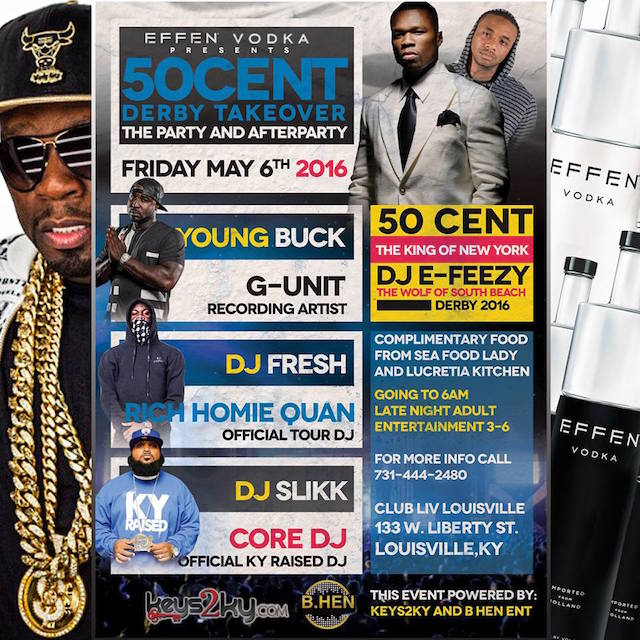