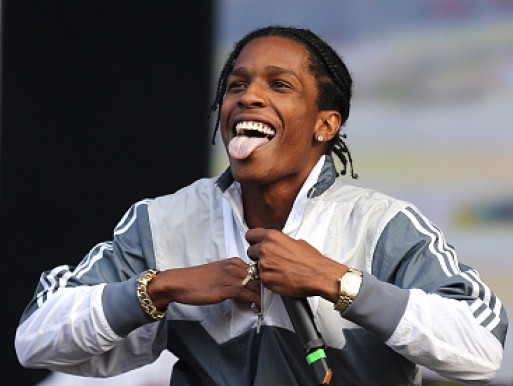 A$AP Rocky asserts that he went without a scratch after news of him being attacked on an Auckland, New Zealand hotel elevat... on Wednesday (February 24), Billboard reports.

The ALLA rapper was on an elevator at the Pullman Hotel with a group of girls and his security when three men attempted to get on with them.

Rocky denied them entry saying it was full and a fist-fight followed.

No one was reportedly hurt.

Following the incident, the 27-year old Harlem, New York rapper took to Twitter to dispel claims that he was hurt.