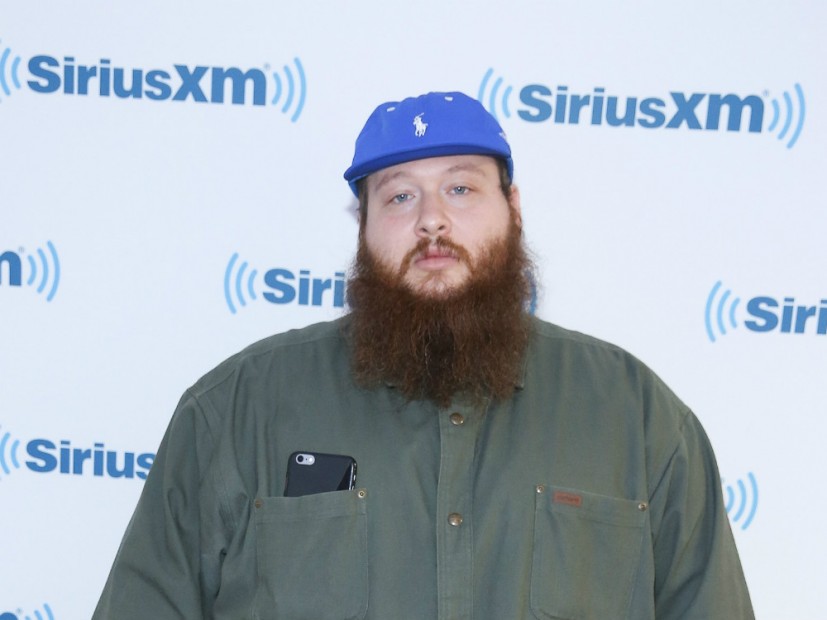 Students at the school started a petition to remove the Blue Chips rapper, whom they decry for being "violently transphobic and misogynistic." The document cites "Consensual Rape" and the video for "Brunch," which depicts Bronson eating next to the body of a dead woman, as reason for his dismissal. In the video, the rapper puts the woman's body in the back of a truck, puts her on a boat and tosses her into the ocean. The petition garnered 349 signatures.

The university released a statement via Twitter today (March 31) to announce that it has removed Bronson from the concert. GoldLink will now serve as the headlining act. Student deejay Lean Quatifah will also perform.

In May, Bronson was kicked off the bill at the North by Northeast Festivals... in Toronto after a petition citing the same song and video captured 5,000 signatures to have the New York rapper removed.

"The Program Board has decided to remove Action Bronson from Saturday's setlist. We apologize to the GW community for causing distress over the past few days and for attempting to bring an artist who is not consistent with our values of diversity and inclusion. Spring Fling is intended to be an event for all students to enjoy and including Action Bronson in the day would go against this. GoldLink will headline Spring Fling this year, and we are looking to fill the remaining time with a local act alongside Lean Quatifah.

"We have learned important lessons from our mistakes in this situation and are eager to grow as an organization so that we can continue to offer the study body fun and welcoming concerts in the future. We have already begun discussions to ensure that the Program Board will have a more structured and formal system to screen artists and will work to incorporate a greater level of student input so that in the future we invite only those who live up to GWs values."