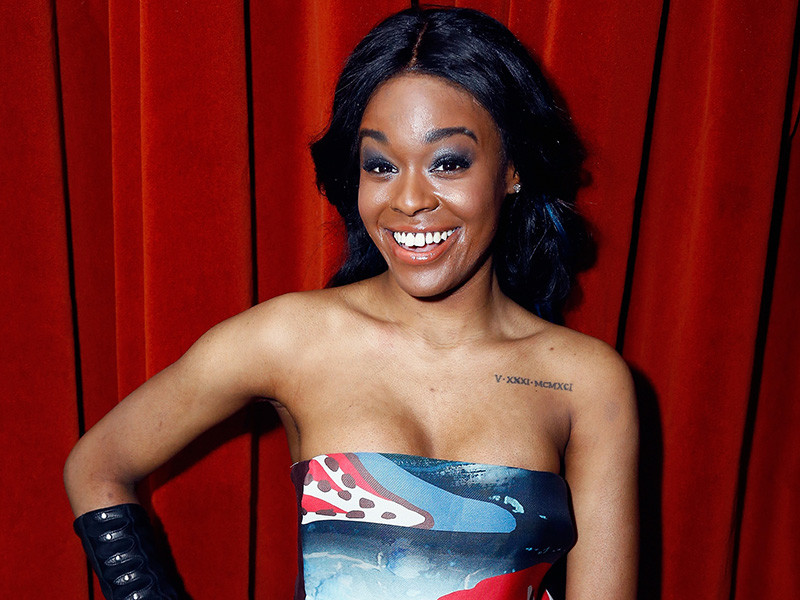 NEW YORK, NY – An arrest warrant for Azealia Banks has been retracted after she appeared in court today (March 7) for a case where she reportedly bit a bouncer in the breast in 2015.

Billboard reports that the Harlem rapper showed up to her hearing in New York for misdemeanor assault and attempted assault charges after skipping court yesterday, which caused the arrest warrant to be sent out.

Banks’ lawyer, John Vafa, said his client confused the dates and was in Paris Fashion Week at the time of the initial hearing.

A judge has issued a warrant for the arrest of Azealia Banks after the rapper missed her court date on Monday, according to Pitchfork.

Banks was supposed to face a Manhattan Criminal Court as part of legal proceedings for an incident in 2015 where she was accused of attacking and biting the breast of a female security guard.

Her lawyer released an apologetic statement on behalf of Banks, in which he revealed that the 25-year-old missed her court date because she was at Paris Fashion Week. The statement also claims that Banks mistakenly believed the court date was March 8 instead of March 6.

The statement goes on to say that Banks had tried to have a family member show up in court on her behalf, but that this attempt wasn’t successful.

“She was in France for Fashion week due to meetings and other social gatherings and was not able to arrange her flight in time to appear today. She apologizes and will apologize in person to the Court for missing her scheduled hearing. In addition, she attempted to appear via a New York Attorney and through a close family member.”

“Ms. Banks will go to the department to remedy the situation as soon as possible. Again, she apologizes for the inconvenience that may have caused the Department.”