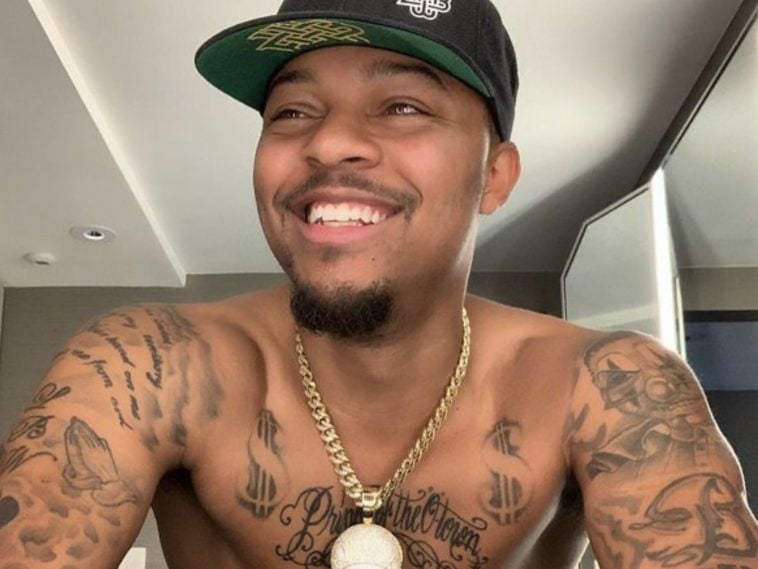 Young rap veteran Bow Wow has his next career move in mind. After he drops his upcoming album — which he’s said will be his last — the Billboard Music Award winner wants to become a pro wrestler.

Bow Wow went on Twitter to reveal that once he’s done with music, he wants to focus on acting and on his childhood dream of joining World Wrestling Entertainment (WWE). A few WWE stars like Bronson Reed and Swerve Scott reached out to show their support, but one wrestler named T-Bar got into some trash talk with Bow Weezy.

“Now i know this might sound crazy… BUT… after i drop my last album. I will focus on tv and film. And joining the @WWE its been a life long childhood dream to wrestle in the WWE!!!!” 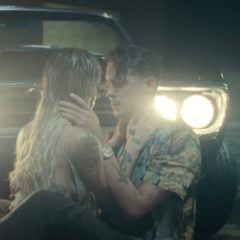 Rap and reality TV star Bow Wow has a bad habit of not only flexing unnecessarily for clout, but also getting caught while faking it. New York rapper Maino shared his own story of a time when Shad Moss was doing too much trying to look like a big deal. On his Kitchen Talk podcast, Maino talked about an incident at an NYC club. 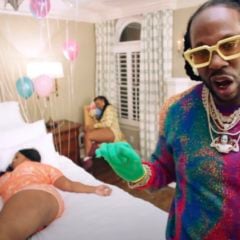 Bow Wow put his paw in his mouth again. The Internet has dragged him in the past for toxic comments about Wendy Williams, Melania Trump and women in general, but this time Bow got flamed for what he said about R&B singer Keyshia Cole during her Verzuz battle with Ashanti.

“She was never this late when id call her over.”

How The Keyshia Cole Rumor Started

Back in 2016, Bow Weezy appeared to give the Internet plenty of ammunition to speculate on a Cole romance brewing. Gossip ignited after he shared a pic of himself with a mystery woman which social media tried to identify as Cole.

Prior to him posting the photo many people speculated Moss was responsible for Cole deleting her social media altogether. However Moss took to Twitter shut down the speculation. A romance between the two may not be that far-fetched after all, being that Cole and her former husband Daniel “Boobie” Gibson seemed to have called it quits for good after attempting to work things out. (The Source)