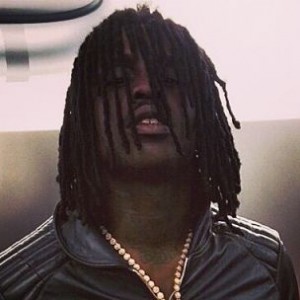 The substitute teacher required students to know about the Chicago rapper's criminal history.

A parent was concerned when she discovered that her son was expected to know various facts about the Chicago rapper's criminal history and music career.

"I had never heard of him," Katrina Sanders says. "But after careful research I found out that his music is about having sex, using the ‘B’ word, anti-police and supporting gangs."

Sanders also released a YouTube video showing a test administered to the sixth-grade students with questions about Chief Keef. She says her child was also asked to do an assignment on Chris Brown.

The school did not identify the teacher in question and says the principal was unaware of the content being taught in the music class.

"This inappropriate project was immediately suspended by the principal as soon as she learned about it," Emily Bittner, a spokesperson for the school, says. "While teachers have flexibility in making assignments, CPS requires them to provide age-appropriate material in the classroom."