Chris Brown's "No Guidance" featuring Drake is the #5 song in America. The last time a CB-led song made it higher than #6 on the Hot 100 chart George W. Bush was president. 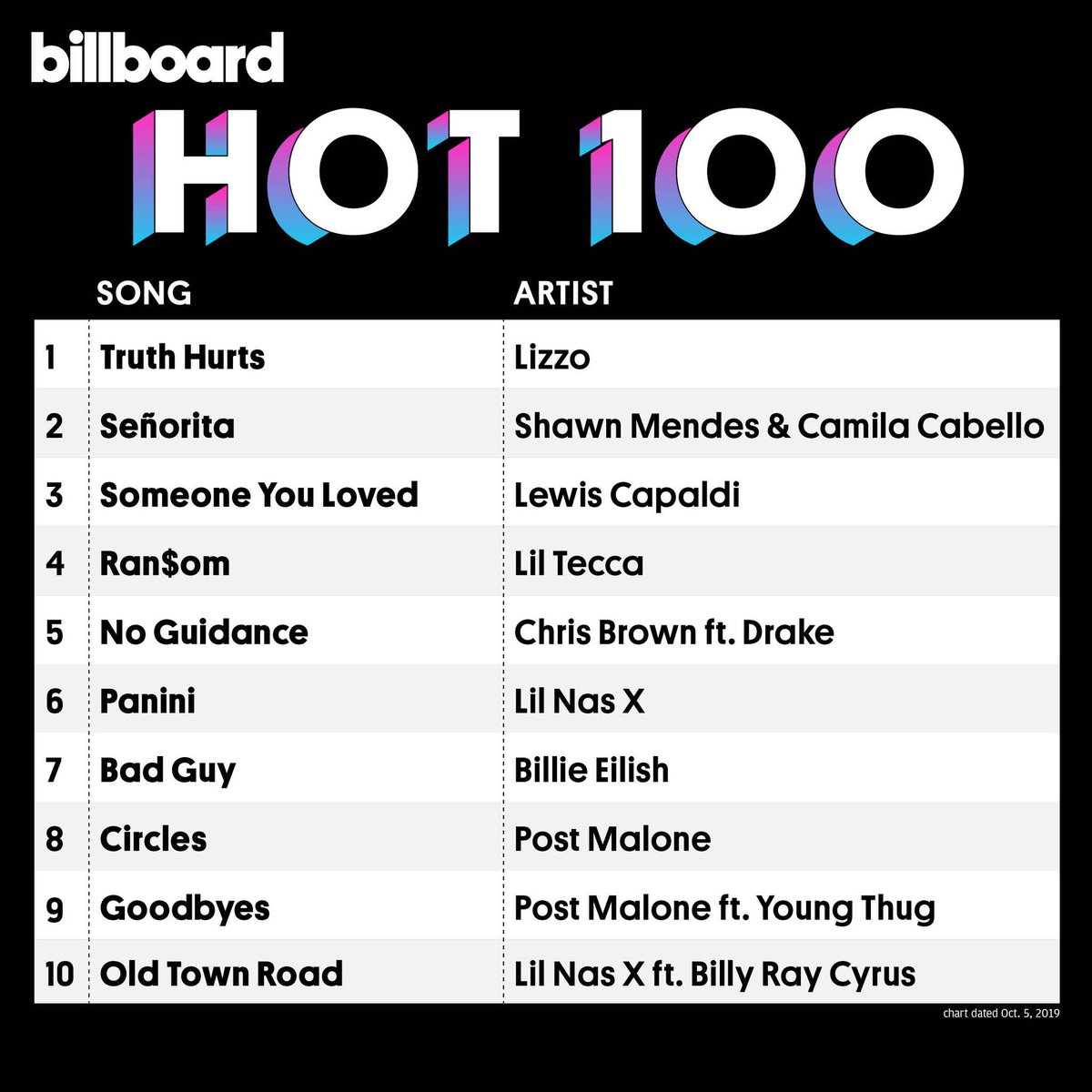 512 people are talking about this