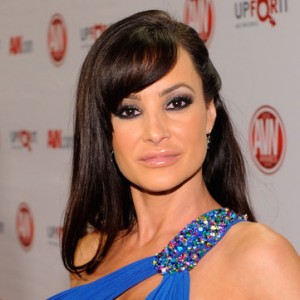 Lisa Ann calls out Kanye West for his hypocrisy.

Kanye West blasted Wiz Khalifa yesterday (January 27) after the Pittsburgh rapper said the WAVES album title bites Max B. Among his disses, West called out Khalifa for having a child with Amber Rose, a stripper and West's ex-girlfriend.

"I will spend the night organizing old emails from kanye, including the amazing cock shots he sent unwarranted," she writes. "all strippers rejoice! LOL... Look, I only said I would be organizing the pics. Read carefully, I never said I would share them LOL.. It is just a way to laugh.. LOL."

Lisa Ann calls out West for his hypocrisy because he dated Rose and then married Kim Kardashian, who is widely known for making a sex tape with Ray J.