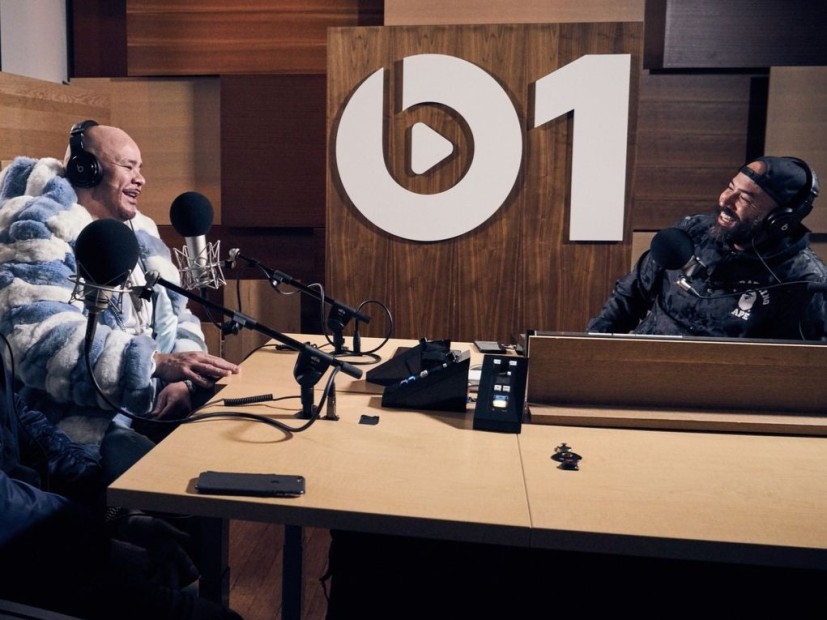 New York, NY – Fat Joe was a recent guest on Ebro’s Beats 1 Radio show, where he opened up about his thoughts on the newer generation of rappers. In particular, he talked about Lil Uzi Vert, who he refers to as a “bad version of Lil Wayne.”

“You hear all these little kids now who doing Hip Hop music,” he tells Ebro. “Those is all Lil Wayne’s flows. Every last one. Lil Uzi is a bad version of Lil Wayne. It’s not as good as Lil Wayne. Just to be honest with you. And he’s good and I like his songs.”

He adds, “Lil Uzi, I got nothing but love for you. He ain’t as good as Lil Wayne. That’s impossible. Lil Wayne was considered — he’s one of the greatest. He’s a G.O.A.T. Not only that, he was lyrically considered the best rapper on earth for a couple of years. Lil Uzi Vert ain’t going to get that. It’s with no disrespect because I like Lil Uzi Vert and I like a lot of his records. I cannot front. I actually bought his album.”

From there, Ebro goes on to tease the Terror Squad/D.I.T.C. vet about “shitting” on Lil Uzi, but Joe insists, “I didn’t shit on Lil Uzi. I can’t say how much I appreciate him. I’m just saying Lil Wayne inspired generations of music.”

Elsewhere in the episode, which also features Dre of the production duo Cool & Dre, Joe discusses his new single “Pick It Up,” the Grammy Awards, Cardi B’s success and his previous release, “So Excited.”