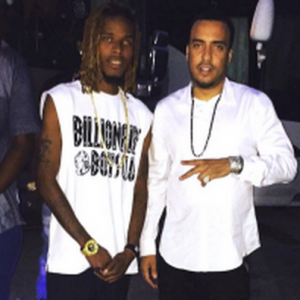 According to DatPiff, Coke Zoo, the Fetty Wap and French Montana joint mixtape, is scheduled to release tomorrow (October 27).

The mixtape is slated to have 13 songs and include features from Puff Daddy, Monty,Chris Brown and others.

The Coke Zoo cover art was revealed during an interview with Billboard.

"I'm excited to work with Fetty," French Montana said. "I just feel like he has this new energy, I'd never heard nobody like that. He brings a different style to the game. I always feel like when two artists come together, put their sounds together, magic comes out of it."

The Coke Zoo cover art and tracklist are below: 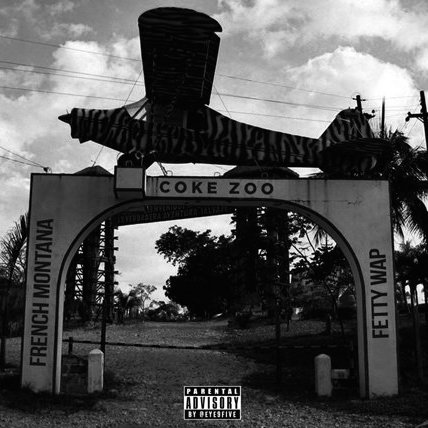 (This article was originally published on October 11, 2015 and is as follows.)

French's brother and fellow Coke Boy rapper Zack tells Revolt that the two are preparing the release of a new project because of the time they were able to spend together.

"Probably a mixtape with like six, seven joints," Zack says. "I'm on there. That shit's called Coke Zoo. It gonna probably drop in a week or two."