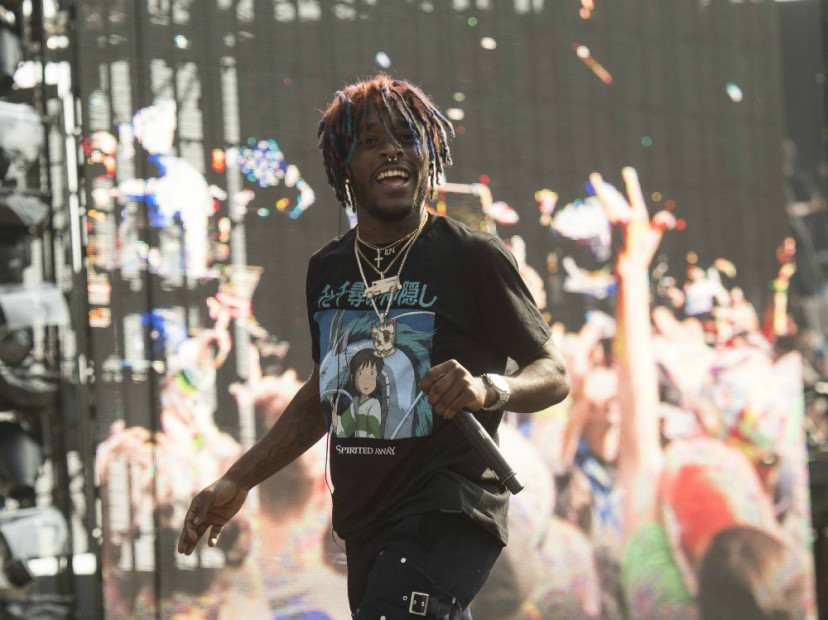 While Diddy had to shoot down rumors that he’d become the first Hip Hop billionaire, the next generation of MCs is preparing to make their run at the title. Forbes released its 2017 Hip Hop Cash Princes list today (March 1) featuring the rising stars in the game.

The Class of 2017 features a diverse roster, including Lil Uzi Vert (22), Tory Lanez (24), Bryson Tiller (23) and Young M.A (24). Forbes curated the list with the help of TDE’s Dave Free, Little Simz and Too $hort, who joined Forbes writers Zack O’Malley Greenburg and Natalie Robehmed in making the selections.

Isaiah Rashad, 25, makes the list because of the success of his debut album, The Sun’s Tirade, and his strong storytelling ability.

“Vocal texture is the main thing that stood out to me when I signed him,” Free says. “His ability to be able to contextualize stories at a young age and be able to do that and understand the range of his vocal abilities sets him apart from any artist that’s out there today.”

Desiigner (19), Lil Yachty (19) and D.R.A.M. (28) all make the list for their commercial impact, with all three up for award at this year’s Grammys. Yachty is also noted for already taking advantage of marketing opportunities, appearing in ads for Sprite and Target.

After a major co-sign from Adele, English rapper Stormzy, 23, is named a Cash Prince because of his impact overseas (he’s sold out three tours in the United Kingdom) and the release of his promising debut album, Gang Signs & Prayer.

“Stormzy gets and understands the bigger picture and isn’t afraid to broaden his horizons,” Little Simz says of her fellow Brit. “He is an inspiration to many and there are no limitations on how far he will take it, because he’s doing this on his own terms.”

Chicago MC Noname, 25, makes the cut for her contributions to Chance The Rapper’s career, especially on the Coloring Book cut “Finish Line/Drown.” She’s also made her mark with her own mixtape, Telefone.