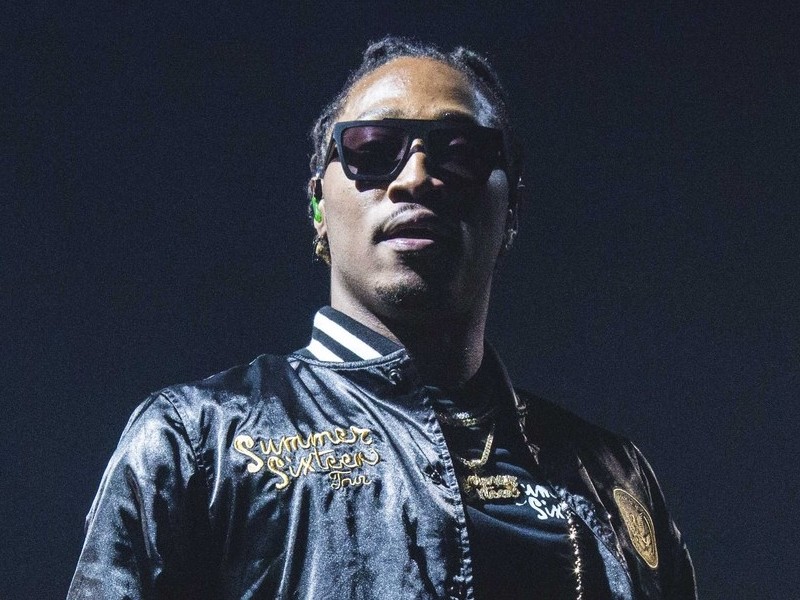 Future is expanding his business endeavors and making his way into Hollywood. The Freebandz founder has joined the production team behind a remake of the 1972 Blaxploitation film Super Fly, according to the Hollywood Reporter. Deadline reports Future is also responsible for curating the soundtrack.

Jason Mitchell, who portrayed Eazy-E in the N.W.A biopic Straight Outta Compton, has been cast in the film. Director X, who’s helmed videos for many of Hip Hop biggest acts such as Kendrick Lamar and Drake, has been hired to direct.

“Big tings!” X wrote on Tuesday (January 16) alongside a picture of the cast and crew. “Proud to announce that I will be directing the remix of the 70’s cult classic @SuperflyMovie with veteran film producer, Joel Silver and @Future #Superfly.”

Superfly is best known for its iconic soundtrack, which was crafted by Curtis Mayfield. The soul legend’s album was one of the few soundtracks in history to outgross its film, peaking at #1 on the Billboard 200. Two singles from the LP, “Freddie’s Dead” and the title track, also reached the Top 5 of the Billboard Hot 100.

Revisit the original title track below.