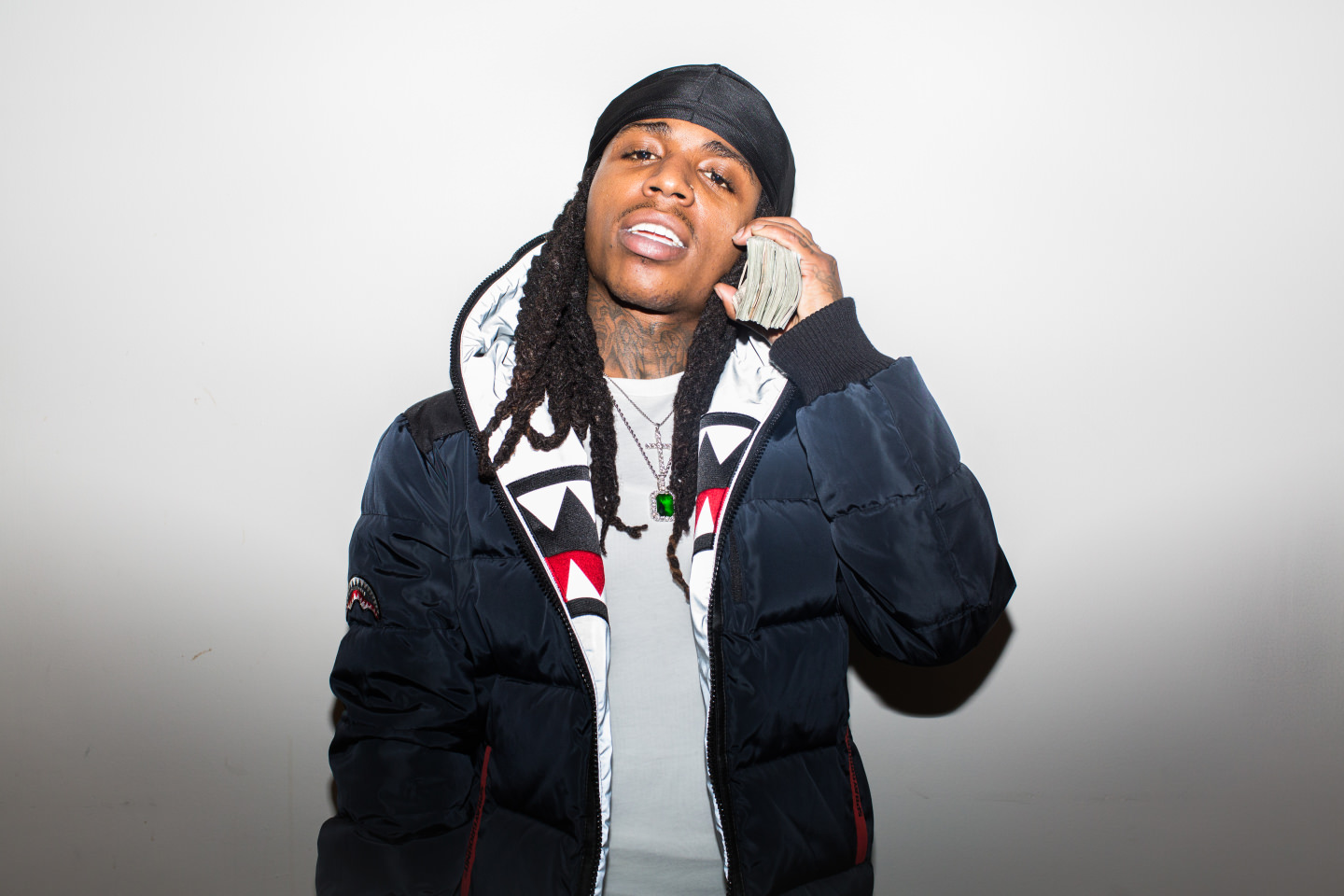 Jacquees stated that he wasn't in the industry to be nothing but the best while bigging up Chris Brown, which prompted Lanez to respond with two crying emojis.

The Mood singer then goes on to call Tory a "watermelon head" and accused him of pretending that he didn't know who he was at Revolt, yet he noticed his tweets.

“mood: you gone have to do more than just say it bro,” he captioned.

Jacquees is not the only artist to go at Tory Lanez as of late. Fellow Toronto rapper Drake also took shots at Lanez on his latest single, "Summer Sixteen."

"I don't know what that man has against me," the "Say It" singer  said in an exclusive interview with Revolt. "I'm getting money over here. I'm good, I'm young, I'm finally in a position to feed my family, please don't take that away from me."

Jacquees and Tory Lanez tweets are as follows: