Jay Z Wins In Appeals Court After Being Sued By Engineer 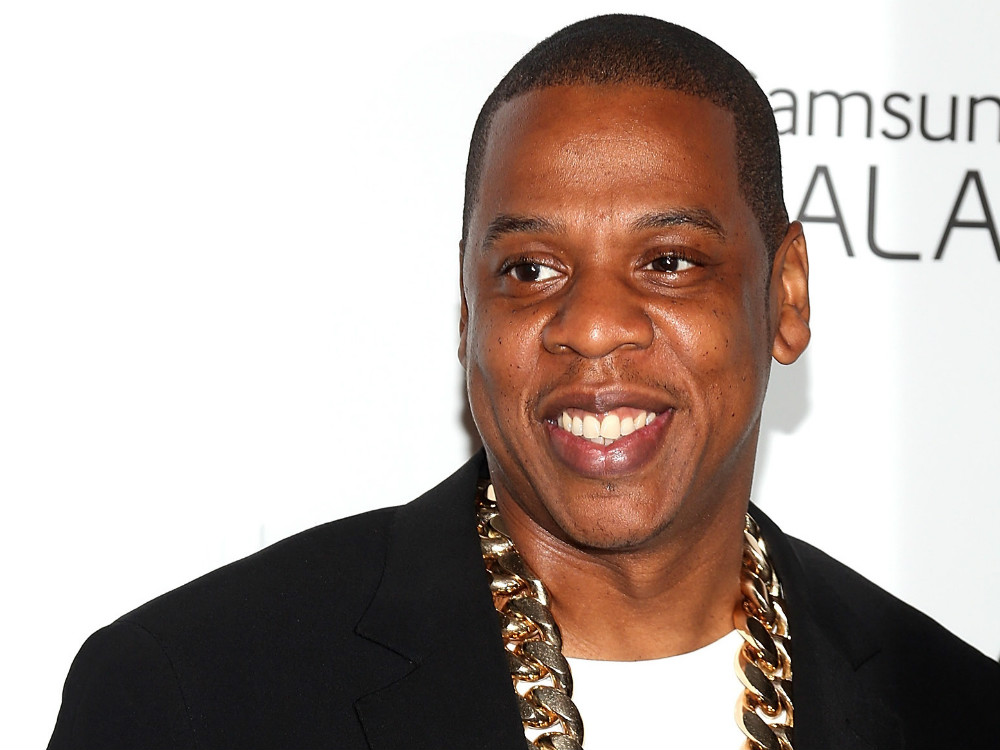 An appeals court upheld a ruling in favor of Jay Z yesterday (February 24) after he was sued by a sound engineer, Billboard reports.

The Rap mogul won the initial decision in April after Chauncey Mahan filed a lawsuit claiming co-ownership of material from Jay Z's Vol 3… The Life and Times of S. Carter album, including "Big Pimpin." The case was first filed in July of 2014.

Mahan was also planning extortion against Jay Z earlier that year by preparing to sell what the rapper thought were lost tapes. The recordings were worth an estimated $15 million and $20 million. Mahan was caught by the police before the tapes went to auction.

Jay Z and Roc Nation have won a lawsuit retaining ownership of a batch of recordings that built up his album Vol 3… The Life and Times of S. Carter.

Nearly a year ago, a sound engineer by the name of Chauncey Mahan, who worked on Vol 3... and was credited for engineering on songs like "Big Pimpin'" and "Change The Game," brought forth a lawsuit against Jay Z and Roc Nation arguing for co-authorship of 41 songs in Hov's catalog. The lawsuit was filed shortly after Mahan was accused of extorting Jay Z and Roc Nation for masters, outtakes, and other unreleased material that he retained on harddrives more than a decade after the recording of Vol3... The Life and Times of S. Carter.

In his lawsuit Mahan claimed to have notified Roc-A-Fella in 2000 that he was in possession of the studio recordings but never heard back from the label. Mahan says he was asked by Roc Nation last year to meet at his storage facility in Los Angeles, where the recording material was being held, and was then the victim of a "sting operation" to seize the material, allegedly coordinated by representatives for Jay Z and the Los Angeles Police Department.

Last week a U.S. District Judge in New York favored on the side of Jay Z and Roc Nation in the lawsuit, arguing that Mahan had reasonable notice that "royalties were owed to him in this situation" and waited far too long to bring the lawsuit to court. The judge wrote, "Considering the depth of Plaintiff’s experience in the music industry"—Mahan has also worked with artists like Missy Elliot, Whitney Houston, and The Notorious B.I.G.—"and the substantial commercial success of the Albums, this assertion strains credulity."

Notably, last year, Just Blaze aired out Mahan on Twitter for ineptitude as an engineer and claimed that the now-renowned engineer Young Guru was brought into the fold to replace him. "Chauncey stayed effing up," Just Blaze Tweeted almost exactly a year ago. "Big part of the reason Hip and I brought in Guru." He later added, "We eventually got tired of it. I randomly ended up doing a session with this new engineer who called himself [Young Guru]...He was young, understood the sound, and knew what he was doing. Brought him in on a Hov session as a test and it clicked. Rest is history."