Justin Bieber Almost Made It On Kanye West's "Ultralight Beam" 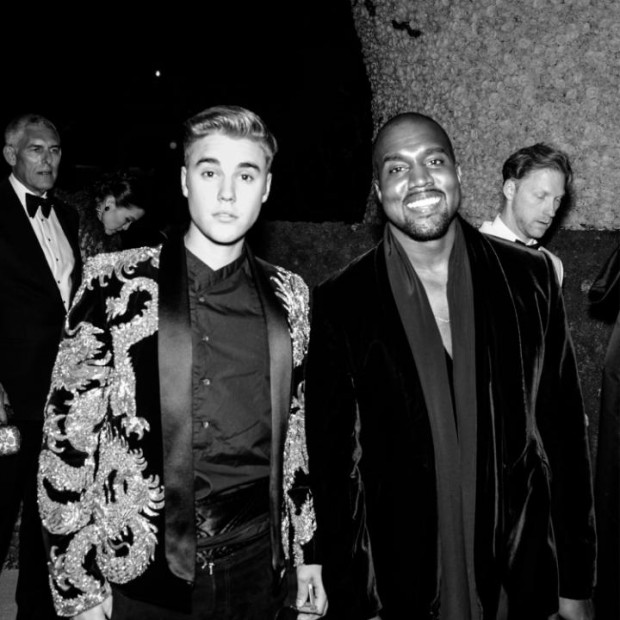 Justin Bieber almost made it to the final cut of Kanye West's opening The Life Of Pablo track, "Ultralight Beam," Fonzworth Bentley tells FADER in a narration of the songs inception.

"I called Poo Bear, who's from College Park and wrote a lot of Justin Bieber's album," Fonzworth Bentley says. "And he was with Justin at the time. I'm from Atlanta, Poo Bear is from Atlanta—so Poo Bear comes up and catches the vibe. Justin hops on the phone and is like, 'Tell Yeezy whatever he needs I got it.'"

Justin Bieber and Poo Bear meet with Yeezy at the studio where a cypher began between Kanye, Chance The Rapper and Justin in line with the melody of "Ultralight Beam." Bentley describes the moment as creative and filled with "vibes and pattern."

"Then Justin got on the mic and sang some a cappella," the 42-year old musician adds. "It was free flow. It was creativity."

Once all the recordings were finished around 8 o'clock in the morning, Kanye tells Bentley to edit the tracks, however in the process of arranging the song he "hears" Kelly Price and Kirk Franklin in a choir on the track and that's what made it to the final cut.

Although J.B.'s freestyle for "Ultralight Beam" didn't make it to The Life Of Pablo, the Purpose singer has linked with producer Diplo to unleash a rap song this s....