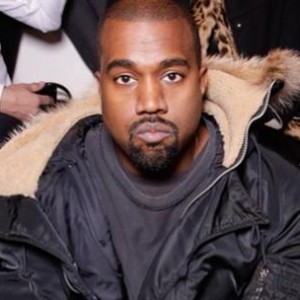 "Me and my wife got the kind of love that can turn exes into best friends," West says.

"Exes can be mad but just know I never let them play with my ass…," West writes. "I don’t do that… I stay away from that area all together. I’m not into that kind of shit… I like pictures and videos Me and my wife got the kind of love that can turn exes into best friends."

West is married to Kim Kardashian and the couple has two children.  West previously dated Rose.

Rose called out West after he said Wiz Khalifa "let a stripper trap" him for having a child with her.

"Awww @KanyeWest are u mad I'm not around to play in ur asshole anymore?" she tweeted. "#FingersInTheBootyAssBitch"

West's disses towards Khalifa, which included the stripper comment, came after the Pittsburgh rapper questioned the change of West's album title from SWISH to WAVES.