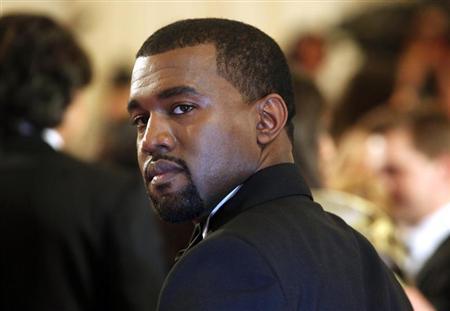 Tony Williams and Kanye West have traded work for each other throughout the years and Williams, who is West's cousin, says that he did some work for The Life of Pablo that did not make the final project.

In an interview with Central Track, the singer explains why he is not featured on the album.

"Some songs were held back for the next project," Williams says. "That's where my features are."

West recently announced the follow-up to The Life of Pablo will be coming this summer.

The tracklist for The Life of Pablo was reportedly finalized at the last minute as Chance The Rapper fought for "Waves" to be on the project. Williams is credited for helping to write the song. Khloe Kardashian, West's sister-in-law, also said that he had a hard time choosing which songs to put on the album.

The album title also went through many changes, going from So Help Me God to SWISH to WAVES before being released as The Life of Pablo.