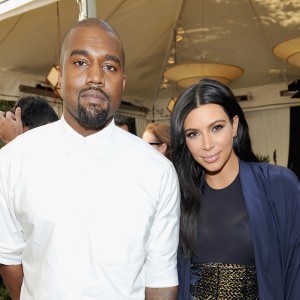 The basketball player might have suffered permanent brain damage.

Kanye West, Kim Kardashian and their daughter North visited Lamar Odom in the hospital on Sunday (November 15), according to TMZ.

The family reportedly spent three hours at Cedars-Sinai in Los Angeles with Odom, who is married to Kardashian's sister Khloe. It was the first time Kanye had seen Odom since his hospitalization.

Doctors say that the former basketball player might have suffered permanent brain damage after suffering a seizure last month in a Nevada brothel. They say he has had trouble recognizing friends and family. Doctors hoped Odom seeing the West family would have helped trigger his memory.