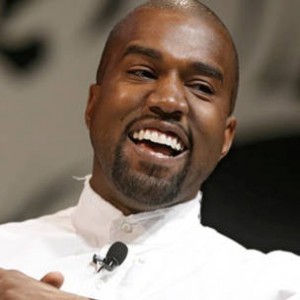 This will be Kanye West's seventh time performing on the late night show.

Kanye West is set to return to Saturday Night Live February 13, NBC announced today (January 29), according to The Hollywood Reporter.

Melissa McCarthy is scheduled to host the episode.

This will be West's seventh time performing on the late night comedy show. Last year, he performed with Sia and fellow Chicago rapper Vic Mensa for the show's 40th anniversary.

West's WAVES album is due out February 11.