Kendrick Lamar To Appear In This Sunday’s “Power” Episode 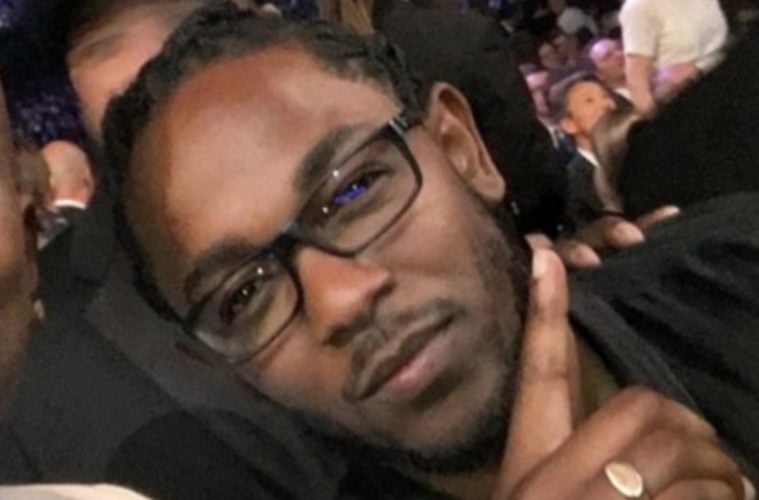 Kendrick Lamar To Appear In This Sunday’s “Power” Episode


Grammy-winning rapper Kendrick Lamar is going to show off his acting chops in the best show on TV. Pulitzer Kenny is expected to appear in this Sunday’s “Power” broadcast.

According to reports, K. Dot will come through with a guest spot however details about his character remain undisclosed.

Starz has officially announced that Grammy Award winner Kendrick Lamar will appear as a guest-star on this week’s episode of Power, airing Sunday, July 29 at 8/7c. No character details have been released ahead of Lamar’s appearance, though the premium cabler hints that the rapper will share scenes opposite 50 Cent’s Kanan. Lamar is a bit of a famous Power fan, ever since he was seen rocking out to the show’s intro alongside 50 Cent in a July 2017 Instagram post. (TV Line)

Earlier this month, the show’s executive producer 50 Cent aired out frustrations over Starz having technical issues with getting his “Power” series onto its on-demand channel.

According to Starz, its app numbers doubled once “Power” season five returned on July 1 in comparison to last summer.

Fueled by the return of “Power,” the STARZ App saw 110% more new and returning customers signing up over premiere weekend compared to previous period last year and 115% more streams of the “Power” season premiere episode v. season four on premiere day. All of this activity made the STARZ App the #1 entertainment app on IOS, ahead of Netflix, on Sunday, July 1. Strong performance on the App continued from Monday to Thursday following the premiere as well, with 84% higher customer adds than the same period last year, resulting in more than 2.8 million streams of the episode. The premiere episode of “Power” saw a 41% lift in Live +3, bringing it from a 4.31 in HH Live+SD coverage rating to a 6.06, and delivering total average audience of 2.1M viewers.