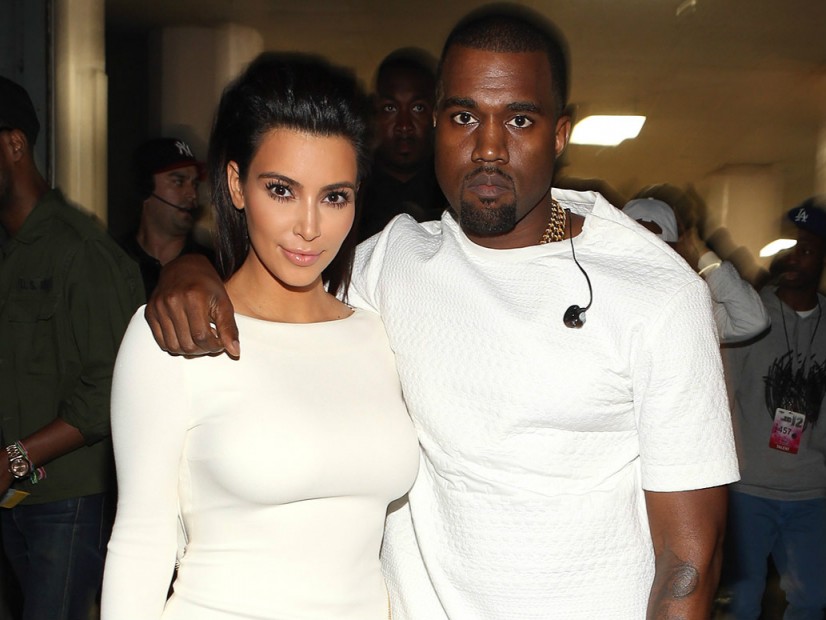 Kim Kardashian took to her Currently app to reaffirm her love and support for her husband, Kanye West.

Among the posts, which were captured by TeamKanyeDaily, Kardashian says she is currently "loving my husband," "hating that people don't get that Kanye will stand up against the whole world for his creativity and art," "wanting everyone to be as honest as Kanye," and "listening to 'I Love Kanye,'" a cut from his The Life of Pablo album.

One of the posts directly addresses reports that she "can't stand" West's posts on Twitter. West has blasted producer Bob Ezrin, begged Facebook founder Mark Zuckerberg for money and questioned The Grammys in his recent Twitter activity.

Another report surfaced last week that said Kardashian "demanded that Kanye get therapy."

Kardashian gave birth to Saint West, her and West's son, in December.