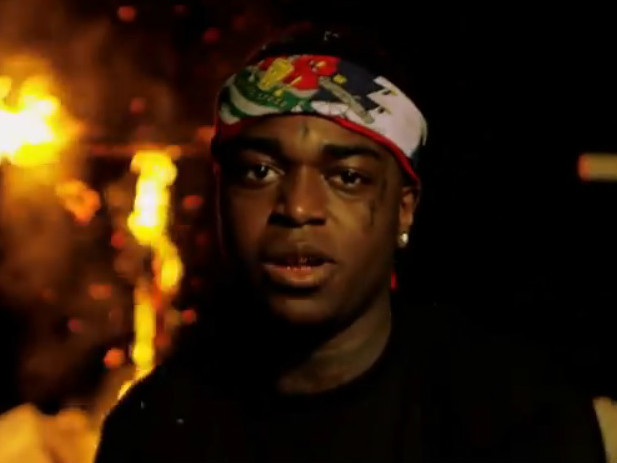 Miami, FL – As Kodak Black sits in jail for violating probation, his legal troubles don’t seem to end. The 19-year-old rapper is now being accused of attacking a woman in a Miami strip club last month, according to Florida newspaper Sun-Sentinel.

The police report was filed February 2 and found by investigators Tuesday (April 4) as part of the reason the rapper violated his house arrest. It shows that charges have not been filed, but the open case details claims from a woman who bartends at Club Climaxx that Kodak “approached her and started acting belligerent” at around 3 a.m. The report continues that when she tried to get him to go away, he allegedly “hit her in the forehead with his right arm” and then punched her multiple times before kicking her.

The woman’s lawyers say her injuries required medical treatment and they are considering filing a civil lawsuit against the rapper born Dieuson Octave.

Kodak — who released his Atlantic Records debut album, Painting Pictures, last week — is behind bars for violating probation by attending a boxing match and a strip club outing.

He is also facing charges for criminal sexual conduct in South Carolina. He is out on bond for that case.