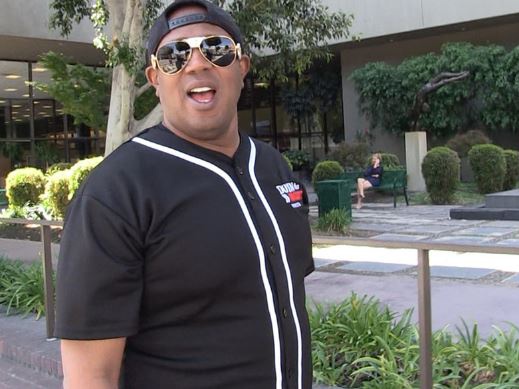 Master P isn't here for fake Prince fans. Following the untimely death of the music legend, TMZcaught up with the No Limit Records founder to get his thoughts on Prince's passing.

According to Master P, who recently released a Prince tribute record with the No Limit Boys, it took Prince's death for some people to recognize "how great" the musician was.

"Prince the man," Master P said. "Definitely sad to see him go so soon. Like I said on the record, a lot of people--I'mma just keep it 100. A lot of people called Prince, 'weirdo' and all that other stuff. Even though he's one of the greatest entertainers in the world. But it took him to die for everybody to talk about how great he is."

Master P later clarified that his comments weren't geared towards all fans, just those who aren't genuine. He also used the late Michael Jackson as an example of an artist who was ridiculed while living and praised following his death.

"I think there's a lot of genuine stuff, but I also think people--once somebody gone...It's like Michael Jackson," he said. "You talk about how great he was. Prince probably up there playing music with Michael Jackson right now. But a lot of people don't keep it real and say the truth. A lot of them will say stuff like--They'll say all the bad stuff about you. And make up all kinds of rumors when you alive...He was different. Being different, that's what most geniuses are."

Video of Master P speaking on fan reactions to Prince's death, can be found below.