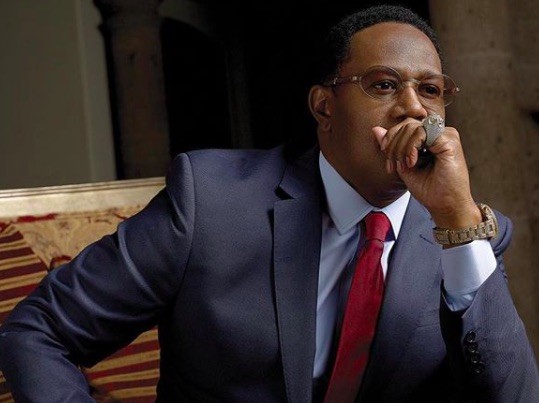 Hip Hop mogul Master P is set to release a tell-all documentary, providing an inside look at the No Limit CEO’s journey from the slums of New Orleans to the top of the entertainment world.

Images and video footage of P’s childhood and early career are featured in the trailer, which was released on Monday (January 16). Narrated by Percy Miller himself, the trailer details his impoverished start and work ethic, with the rapper acknowledging, “I done been through it all. We talked about making money and coming from the streets. I’ve always handed out money, ain’t nobody handed me no money.”

The trailer describes the forthcoming documentary as “a cinematic story about a cultural icon” and calls P “a pioneer businessman who gave hope to a generation.”

“The compelling Master P Documentary the real rags to riches story, that spotlights the life of Percy Miller from the projects to building a empire. The hustler, musician, actor, pro-basketball player, business man, entrepreneur, philanthropist and father. Making it out the ghetto to becoming a superstar. KING OF THE SOUTH BIOPIC COMING 2019.”

Last year, P told HipHopDX that he intended to release it on Martin Luther King Jr. Day of 2018, but that obviously didn’t happen.

Watch the trailer below.