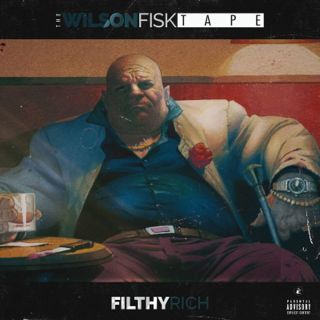 Chicago, IL, Jan 2017 - Hip Hop recording artist Filthy Rich, preps his newest release "The Wilson Fisk Tape" (His 4th project and 3rd mixtape), which is a collection of real life short stories taking listeners to a rightful place of authentic kingpin rap music. In addition to The Wilson Fisk Tape, the new release contains concepts about motivating people to grow, expand, takeover, and rule in there chosen craft.
It's also a refreshing alternative to the bulk of the same old cloned rap music being made and pushed today. Raised on what would be considered the "Golden Era" of hip hop, Filthy Rich blends an unparalleled view of street culture and philosophy that follows him from his early twenties through his early thirties.
The project features Reckless Cartel and Doeboyondatrack, with production by Doeboyondatrack and Joe Dirt.
Today, Filthy Rich premieres the first single, "Ma Familia" (Feat. Reckless Cartel andDoeboyondatrack) which you can listen to by clicking on the link 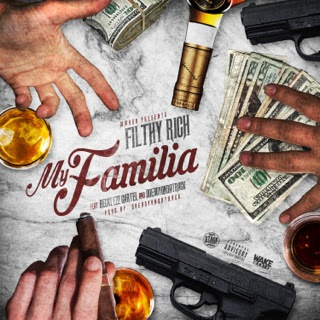