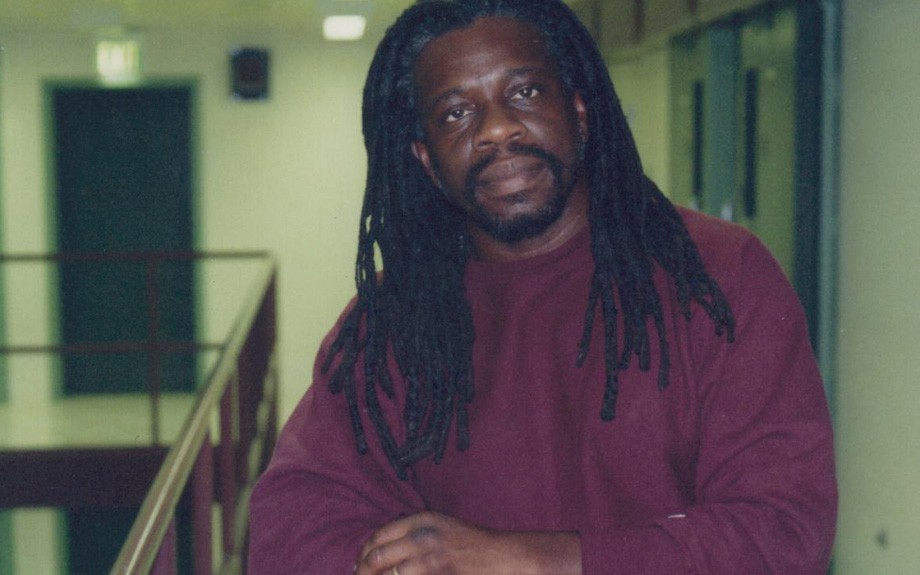 According to AllHipHop, the campaign features a website and social media campaign to free the 65-year-old from his prison sentence. People are asked to share their stories on MutuluIsWelcomeHere.com of how the political activist impacted their life and are encouraged to use the tag "#MutuluIsWelcomeHere" to raise awareness on social media about his case.

"There are enemies of our struggle who are intent on proving that Dr. Mutulu Shakur is a threat and danger to the community and society and does not deserve to be let free to come home," the website says. "It is important that we challenge that narrative with true stories of personal experiences with Dr. Mutulu Shakur and how we have benefited from knowing him. We are asking that you take the time to describe the impact he has had on your life."

Shakur was sentenced to 60 years in prison in 1998 for plotting the 1981 robbery of a Brinks armored car. Two police officers and a security guard were killed in the incident. He was recently reported as being released early, but was denied his freedom and remains at California's Victorville Penitentiary. He has a hearing scheduled for April.

Zayed Malik, one of the leaders of the Mutulu Is Welcome Here campaign, encourages people to use their talents to shed light on Shakur's case. The organization is planning to record a music video and release music submitted to honor Shakur.

"If you got a beautiful singing voice, sing a song for Mutulu," he says.

People are also encouraged to support Shakur financially via his personal website, MutuluShakur.com.

Shakur is to be portrayed in the forthcoming Tupac biopic, All Eyez On Me, by The Wire actor Jamie Hector.