Offset Arrested For The Second Time This Month 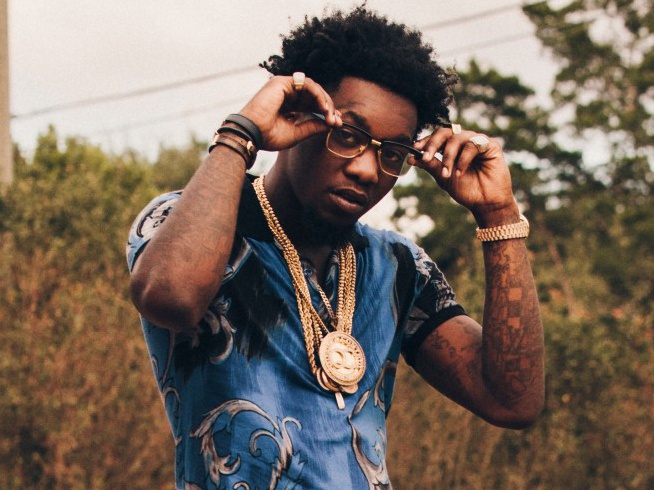 Mere weeks after Migos rapper Offset was mistakenly arrested, the musician has been arrested yet again, according to TMZ.

Early this morning (March 31), while in Chattahoochee, Georgia, Offset was pulled over and arrested for marijuana possession, obstruction of justice, and driving on a suspended license.

Following Offset's last arrest, which took place in mid-March, it was reported that the rapper was mistakenly arrested because of a $316 parking ticket that caused his license to be suspended. The ticket had in fact been cleared as part of a settlement, last year.

Despite news of the mistaken arrest, Offset was still charged with driving with a suspended license by the Chattahoochee Police Department, during today's arrest.

Last week, fellow Migos member Takeoff stated that those in the group have been hounded by police.

"They always messing with us. They don't give us not room to breathe. Y'all see it y'all self...We just here to do our job, man...Just leave us alone," Takeoff said while speaking with TMZ.