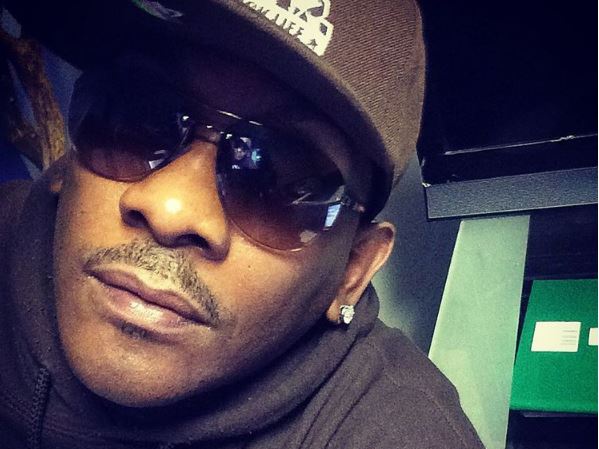 Petey Pablo has filed for bankruptcy for a third time.

Bossip has learned exclusively that North Carolina rapper Petey Pablo filed for bankruptcy earlier this month in his home state. The website reports that Pablo has less than $50,000 in assets to his name, and liabilities around the same amount.

The IRS, Planet Fitness, Enterprise, and Ford Motor Credit are among the creditors named in his bankruptcy case.

Two prior attempts to file for bankruptcy were dismissed due to failed repayment plans.

News of Petey Pablo's bankruptcy comes months after the musician appeared on season two of the FOX television show, Empire. During an interview last year, Pablo, who also put his pen to work writing songs for the show, recalled being nervous about his appearance on Empire.

“I’m up here with Terrence Howard, Taraji,” he said, during an interview with WRAL. “I’m with Chris Rock. I’m with all these people. ‘Oh my God. Oh my God. Oh my God.’ And he was like ‘Just do it.’ I been talking to Terrence. And I’m hoping I don’t die. ‘I know you don’t have anything to do with it, but please protect me. Don’t kill me.’”

Petey Pablo has yet to comment publicly on his bankruptcy news. A Voluntary Petition for Individuals Filing for Bankruptcy form reportedly filed by Pablo, can be found below (via Bossip). 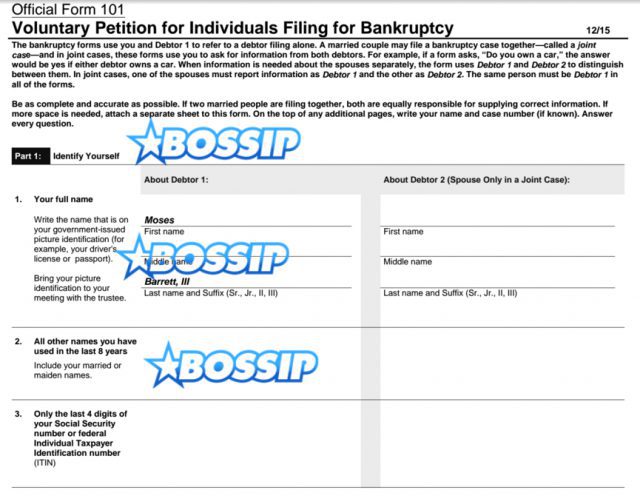