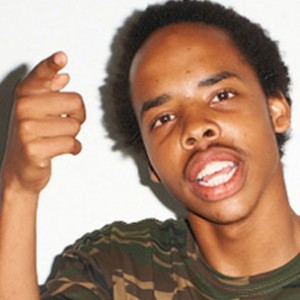 Post Malone's certified platinum single "White Iverson" was released nearly a year ago and Earl Sweatshirt, who claims he just heard the song, took to Twitter to express his distaste for the Dallas rapper's viral single.

“Just heard the song ‘White Iverson’ who mans is this lol, who let this slide,"Sweatshirt writes in a tweet.

"Lmao I’m a grown ass man, y’all have fun slappin that one," he continues.

Post Malone took notice of the tweets aimed at the song that landed him a deal with Republic Records August of last year and responded to Earl's criticism.

The "Too Young" rapper's forthcoming debut album his scheduled for a March release.

Earl Sweatshirt's tweets and Post Malone's response are as follows: