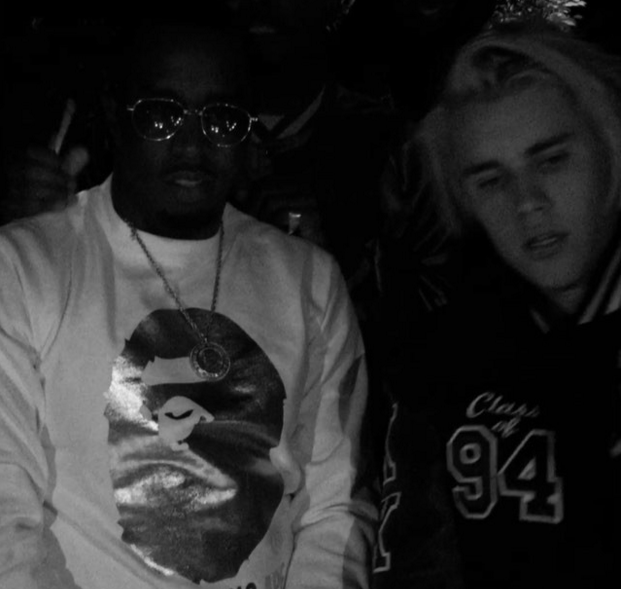 Among the party’s guests was Puff Daddy, who gifted Justin Bieber with a Bad Boy Records bomber jacket during the night’s festivities, footage of which can be viewed below.

“Had to give lil bro that official#BadBoy Jacket for his Birthday@justinbieber #jb22 #CirocNights The Only Way!!” Puff Daddy wrote on Instagram.

The Game was also in attendance. The Compton, California rapper performed his The Documentary 2 collaboration with Diddy, “Standing On Ferraris.”

In Justin Bieber news, Fonzworth Bentley recently revealed that the Canadian singer almost made it on to the final cut of Kanye West’s opening The Life Of Pablo track, “Ultralight Beam.”

Footage of Puff Daddy gifting Justin Bieber with a Bad Boy Records bomber jacket can be viewed below: