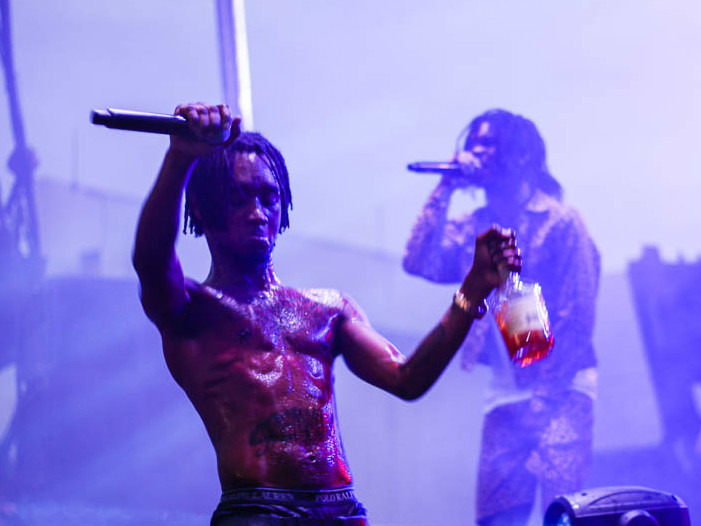 The duo shared a post on Twitter Saturday (April 1) that some were worried was an April Fool’s joke.

They validated the claim by performing some new music, which is supposedly from the project.

This follows the release of Rae Sremmurd’s SremmLife 2, which included the mega hit “Black Beatles” featuring Gucci Mane. The song was Slim Jxmmi and Swae Lee’s first to hit the top of Billboard’s Hot 100 list.

Since then, they have appeared on several projects, including Future and DJ Esco’s EscoTerrestrial and Mike WiLL Made-It’s Ransom 2 reuniting with Guwop and bringing Kendrick Lamar along for the ride.