Remy Ma Thanks 50 Cent For His Unwavering Support 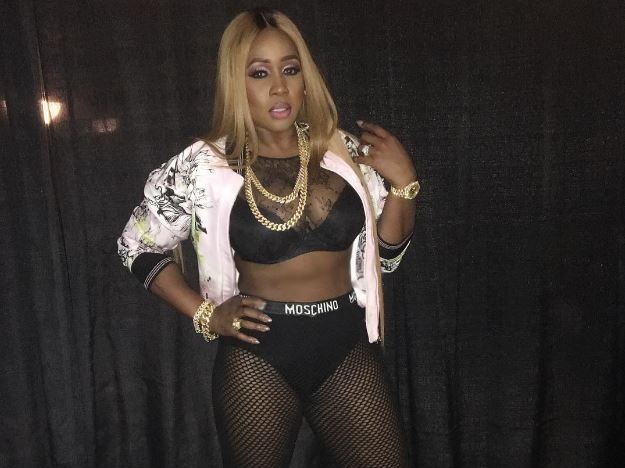 New York City rapper Remy Ma recently thanked fellow artist, 50 Cent for being there when few others were. In an Instagram post uploaded over the weekend, Remy thanked 50 for his support while she was in prison.

She revealed that the Queens lyricist went out of his way to write two letters in the hopes that she would win her appeal.

"This man @50cent is so special to me; I don't even think he knows how special he is to me. When I needed people's support the most he didn't run away & pretend to be too busy like a lot of others. He took out time to write & sign not 1 but 2 separate letters in the hopes of helping me win my appeals when I was incarcerated. He didn't have to do it but he did & I truly appreciate it...thank you," Remy Ma wrote.

Remy Ma concluded her message to 50 Cent by confirming that she will star on the Starz series,Power.

"now let's get ready 4 my role on POWER," Remy stated in her Instagram caption.