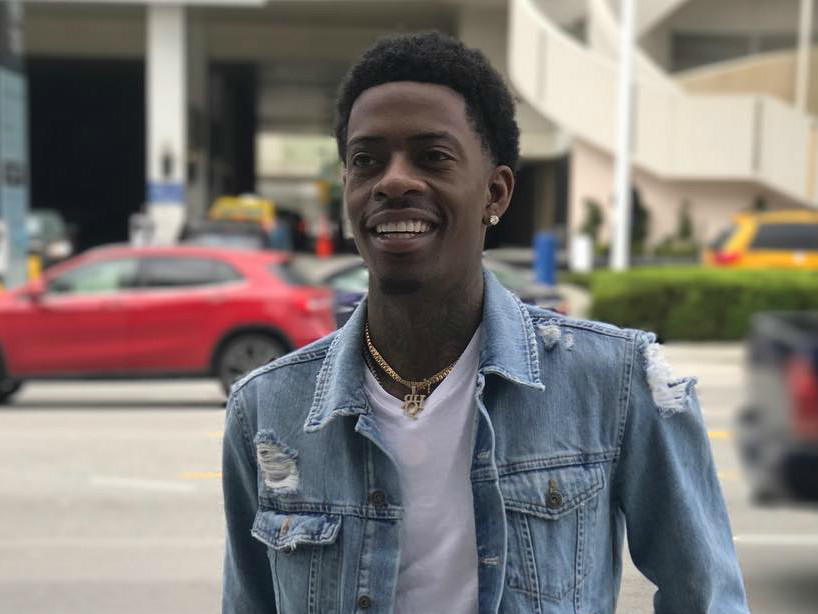 Rich Homie Quan has officially joined the Motown/Capitol Records family, according to a recent press release.

“First and foremost I would like to Thank God for this amazing opportunity,” said Quan in a statement. “I’m excited to be a part of a building that has such great history in music. I look forward to this new chapter in my life and giving my fans the best I have to offer.”

According to reports, Rich Homie is already in the studio working on new music, including his debut album Rich In Spirit.

“Quan is an extremely talented artist who creates hard-hitting and insightful music that reflects his life experiences and connects deeply with his audience,” Capitol’s chairman/CEO Steve Barnett said in the release. “His authenticity, combined with an enormous amount of hard work and vision, has brought him a long way over the past several years, and we’re all excited to help him reach the next level and beyond.”

This comes after the “Type of Way” rapper reached a settlement with his former label Think It’s A Game Entertainment. More recently, Quan had to pay security guard Christian Cajigas $60,000 after allegedly punching him in the face for being denied entry into Miami nightclub LIV.

Though he’s hopped on tracks as a featured artist for the likes of Future and Jim Jones, Quan hasn’t released a project since 2015’s ABTA: Still Going In. That year, Rich Homie released his last multiplatinum single “Flex (Ooh, Ooh, Ooh)”