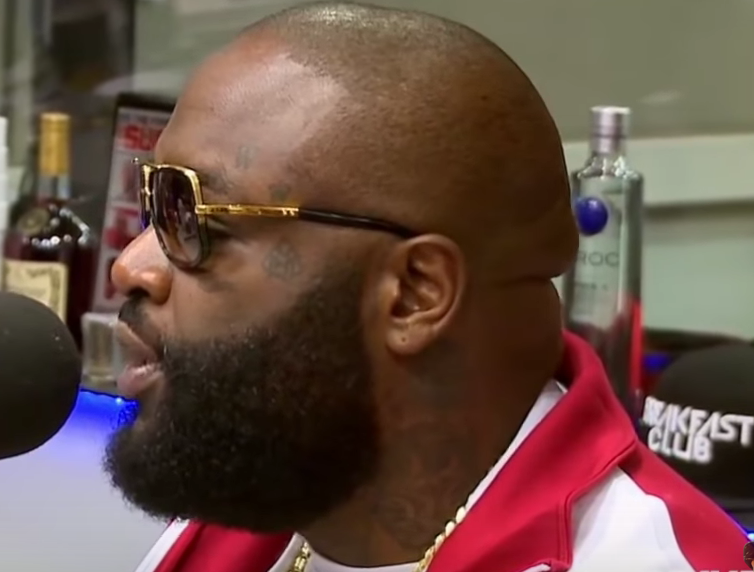 “Bottles from Rozay this mornin’,” The Breakfast Club personality Charlamagne says in the video. "Salute to Ricky Rozay, sent over these six cases of Belaire Rose."

Birdman left The Breakfast Club after a much maligned appearance Friday (April 22) in which Birdman said he wanted respect from the popular program.

"I want to start this shit off straight up, stop playing with my name," the Cash Money Records boss told The Breakfast Club crew, repeatedly ignoring their inquiries. "Nigga, when my name come up, respect it. Stop playing with my fucking name.”

Charlemagne then asked Birdman if he pulled up on Rick Ross and Trick Daddy in the same manner.

"I'm pulling up on you, nigga,” Birdman replied.

Last year, Birdman was a topic of conversation during The Breakfast Club interviews with Rick Ross and Trick Daddy. During his interview, Rick Ross said he didn't respect how Baby handledthe Lil Wayne and Young Thug rivalry, among other things.