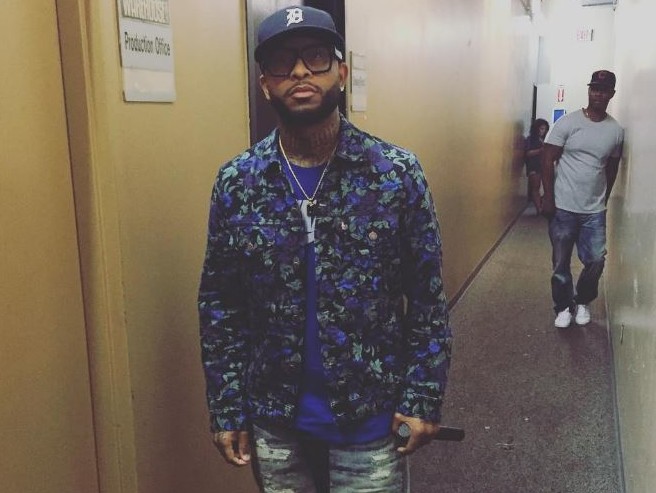 Hip Hop "based off of opinion and preference," Royce Da 5'9 says.

While speaking on Eminem's once notorious temper, Royce Da 5'9 went on to explain that he can see where Em's frustrations may have come from given the prejudice present in Hip Hop. In regards to the prejudice, the Detroit rapper spoke on instances where Em may have been overlooked or discredited because of his color.

"Em his temper--A real, real short fuse, man. Real short fuse, but he was carrying around a lot too," Royce Da 5'9 said, during an interview with Vlad TV. "He was carrying around a lot, man. I can imagine it must have been pretty hard to be that good and then be a white kid that's a part of a predominantly black culture. And people kinda hold that against you. Because if you think about it, it's a very prejudice genre. Everything is based off of opinion and preference. So, it started out like 'Okay, he dope. But he just dope for a white boy.' Or 'He's wack.' They don't wanna hear what he gotta say because he doesn't look how we feel rappers should look."

Prior to speaking on Eminem and the prejudice present in Hip Hop, Royce offered a detailed explanation of when he first met Eminem. He revealed that he was performing at an Usher concert when a particular lyric caught Eminem's attention.

"I met him in '97 at an Usher concert...He had the Slim Shady EP. Local EP that he had," the rapper said. "He was selling it locally on the cassette tape. He had a little booth set up. And he heard me rhyming on stage. I was rhyming in front of a bunch of little girls and I kicked an acapella. I'll never forget. I was performing with a bulletproof vest on. I took the vest off. I'm standing there shirtless in front of a bunch of little, screaming girls. And I kicked the acapella. And the line that I said that caught Marshall's attention was 'I'm iller than standing in front of a gorilla holding a banana.' That was the line.

Video of Royce Da 5'9 speaking on Eminem and prejudice in Hip Hop, can be found below.