ScHoolboy Q's Next Album Is Finished 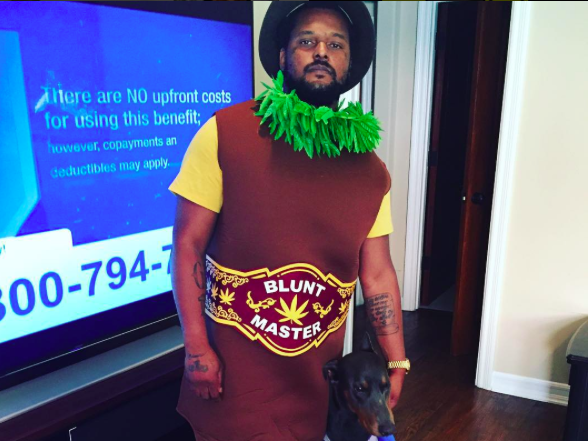 ScHoolboy Q has turned in his next album.

"U Neva kno wHen it will drop mixing is done also stay tuned...," the TDE rapper tweeted today (April 28).

"Groovy Tony" has been ScHoolboy Q's first and only single off the album and TDE President, Anthony "Top Dawg" Tiffith, promised fans that his project would be dropping before the summer.

Since his project has been turned and is ready to go, the rapper took to Snapchat to show off him and his crew partying on vacation. No word on a confirmed release date.

In February, Tiffith shared the record label's 2016 release schedule on Instagram, placing ScHoolboy Q's project at the sample clearance stage. It also named Kendrick Lamar as one of the TDE artists scheduled to release something which came in the form of untitled unmastered.

Fans can further expect projects from SZA, Isaiah Rashad, and Ab-Soul this year.