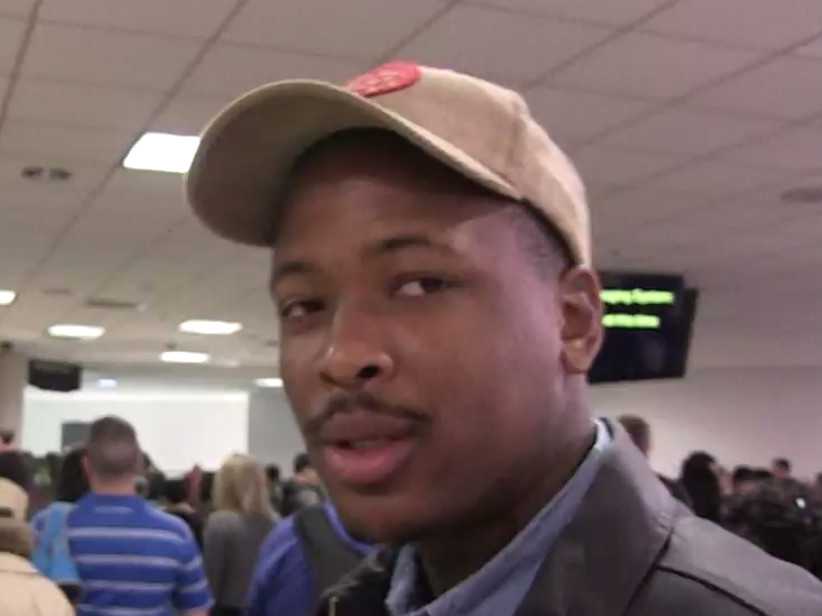 According to YG, the message behind his single with Nipsey Hussle "Fuck Doanld Trump" has been heard. The Compton, California rapper tells TMZ that the Secret Service has been on his tail since the release of the song earlier this month and have threatened to censor his music.

YG is working on the follow-up to his 2014 album My Krazy Life. The forthcoming LP is titled Still Krazy.

The rapper is asked about the impact he has made through "Fuck Donald Trump." The song has caused a stir and police shut down one of the shoots for the music video.

"We trying to touch the people," he says of his and Nipsey Hussle's motives. "We're trying to motivate, get all the young people to vote, really take your time out and vote on who should be in office 'cause it's important. If not, it could be all bad for us."

Watch the video of YG saying the Secret Service threatened to censor his album after the release of "Fuck Donald Trump" below: