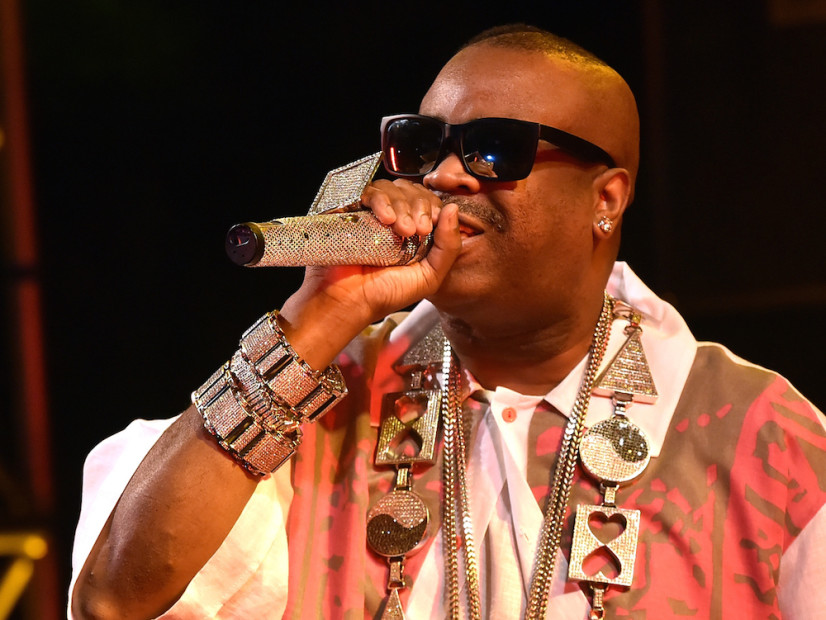 New York, NY - In celebration of his new U.S. citizenship, Slick Rick will celebrate by hitting the road, according to a press release.

Slick Rick’s “Victory” tour will include at least 18 dates, including previously announced shows and new ones. The tour is set to launch in Louisville, Kentucky at the Kentucky Water Derby Festival Waterfront Jam May 3 and conclude at Pier Six Pavillion in Baltimore August 13. Details for a New York City show will be announced at a later date.

“I’m celebrating a new beginning and am thankful for the many blessings already coming my way,” Slick Rick says in a statement. “One is the blessing of doing what I do best – perform – to celebrate the victory of citizenship after living in this country for so many years. We will celebrate in style.”

Rick was born in London and moved to the Bronx, New York City at age 11. Earlier this month, Slick Rick became a U.S. citizen after more than 20 years of deportation threats. His status in the United States became an issue because of his 1991 guilty plea to two counts of attempted murder and related weapons charges after he shot his cousin Mark Plummer and an innocent bystander.

May 10-The Waiting Room- Omaha, NE

May 26-The Grog Shop -Cleveland, OH

May 31-The Grey- Eagle Asheville, NC