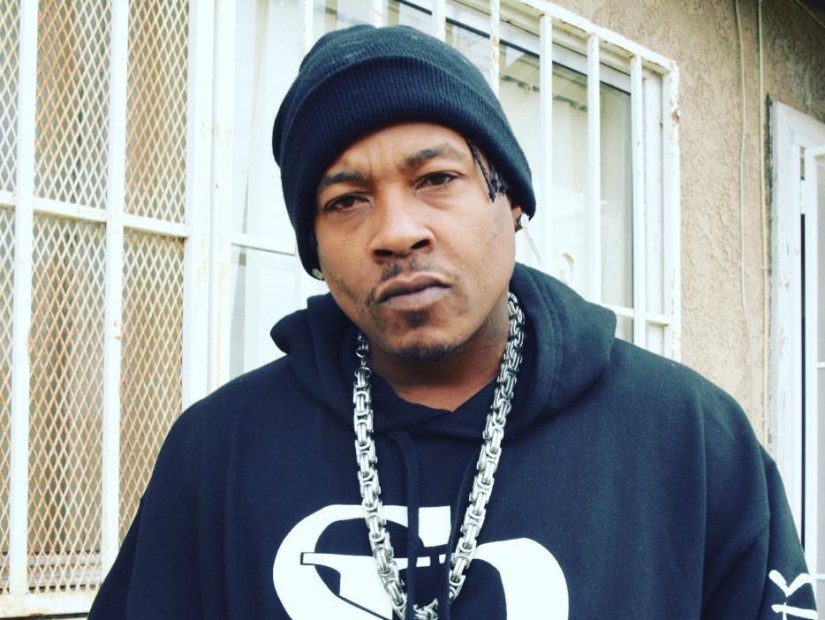 The 15-track project, which is reported to be a collection of songs from Loc’s time as a G-Unit artist, features five guest appearances from 50 Cent, as well as features from Jay Rock, Messy Marv and Mack 10.

This is Loc’s first project in a number of years. In 2011, he teamed with fellow West Coast MC 40 Glocc to release the DJ Drama-hosted retail mixtape, Graveyard Shift.

Check out The Lost Tapes’ stream, cover art and tracklist below. 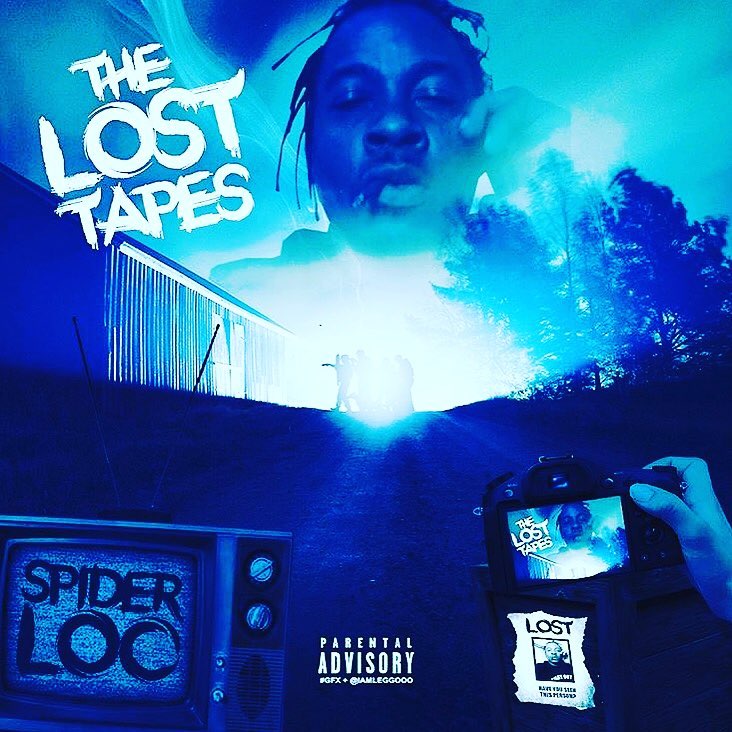