T.I. Breaks Down How Felons Can Vote 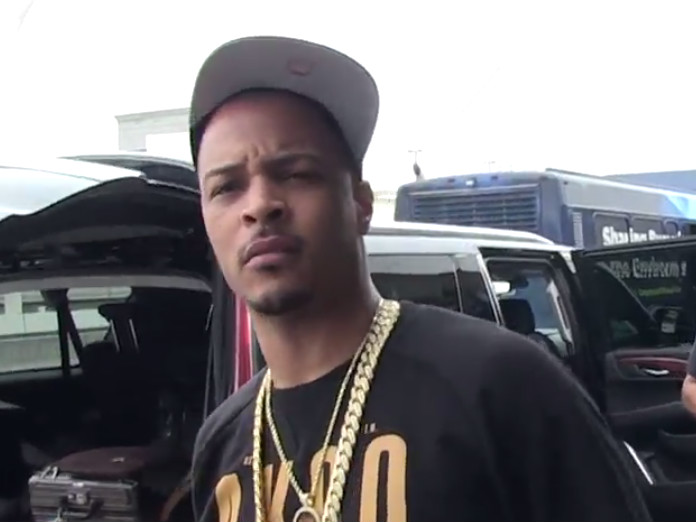 T.I. has had his fair share of run-ins with the law and has served multiple prison sentences, including a three-year stint that started in 2004 for weapons charges that violated his probation. He was last released from prison in 2011 after serving 11 months for violating parole.

The Atlanta rapper tells TMZ that as a convicted felon, he can vote and he exercised his right by voting for President Barack Obama in both of his elections. T.I. breaks down how felons can vote after losing the right when they are convicted.

T.I. says he is supporting Bernie Sanders in the most recent presidential election.

The rapper, who now goes by TIP, has blasted Republican candidate Donald Trump and offered an apology to women after he questioned if a woman, such as Hillary Cl....

Watch the video of T.I. breaking down how convicted felons can vote and declaring his support for Bernie Sanders below: