The Game Recalls Prince Turning Down A Collaboration Over One Word 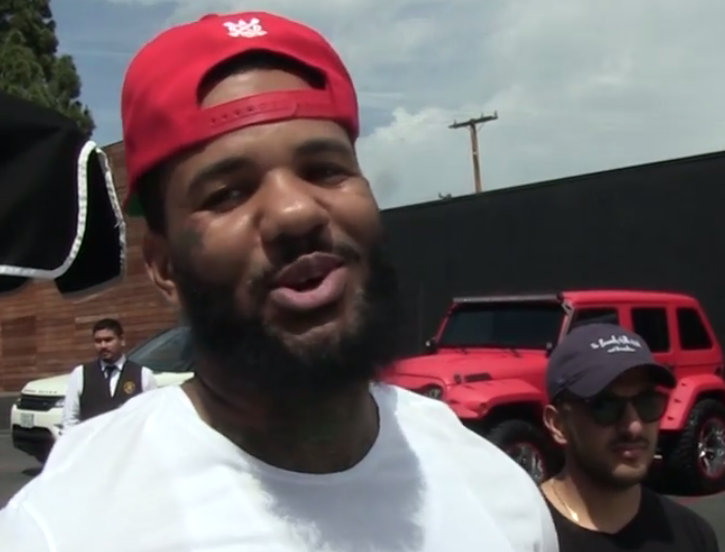 The Game says he almost recorded a song with Prince several years ago.

“I wanted him to get a on a song and he was down to do the song, right,” the Compton, California rapper says to TMZ in a video that was published today (April 25). "So we met at [former Universal Music Group chairman and CEO] Doug Morris’ office, man, at Universal a few years back and he heard the song and there was one curse word in it and he was like, 'Yo. I can’t get on that. It’s got a curse word in it.’”

Although Prince used profanity on some of his material, including 1992’s “Sexy M.F.,” he later stopped cursing in his songs.

“That’s the evolution of people and their lives,” The Game says. "You get older. You get wiser. Prince became a Jehovah’s Witness and he cut out all that so we didn’t do the song 'cause I needed that curse word.”

The Game says he and Prince laughed about the potential collaboration the next time they saw each other.

Prince passed away at his Minnesota estate in Chanhassen Thursday (April 21). He was 57.