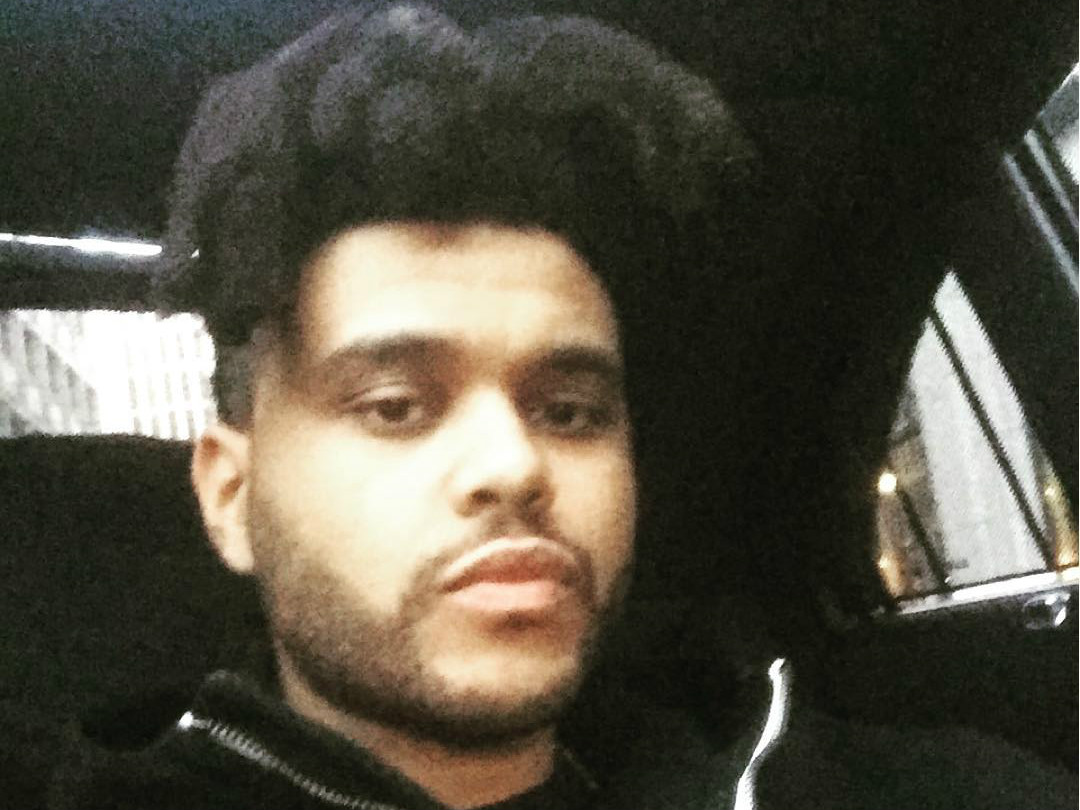 A Las Vegas judge has dismissed the criminal case against The Weeknd after the singer punched a cop in January of 2015, the Jasmine Brand reports.

In October, the singer pled no contest to battery charges and avoided jail time. In reparation for punching the officer, he had to complete anger management, an alcohol evaluation, and 50 hours of community service. He also was ordered to give $1,000 to the District Attorney’s Victim Witness Center: Injured Police Fund.

The Weeknd completed all of this, performing his community service at the Armenian Relief Society in Canada. The court reviewed the case in February to see if it could be closed early.

At an April 21 hearing, the judge officially dropped the case.

The incident occurred during an early morning brawl inside the Cromwell Hotel in Las Vegas. Law enforcement showed up to the scene and pulled the singer into an elevator, where he reportedly punched a cop in the back of his head.

(This article was first published October 23, 2015 and is as follows.)

Following a January incident, which led to Canadian crooner The Weeknd punching a cop, it appears that the singer will not see any jail time.

TMZ reports that during an appearance in a Las Vegas, Nevada court this week, The Weeknd plead no contest. Instead of jail time, he will have to give $1,000 to an injured cop fund and complete anger management, an alcohol evaluation, and 50 hours of community service.

His community service will take place at a non-profit in Canada.

“The singer entered his plea in a Vegas court Wednesday for the January arrest,” TMZ reports. “He was ordered to pay $1,000 to an injured cop fund, complete anger management and an alcohol evaluation. He'll also have to complete 50 hours of community service. The judge is letting him do the hours at a non-profit group in his native Canada.”

In addition to his community service, The Weeknd will also have to stay out of trouble in order to have his case dismissed.

The Weeknd reportedly punched a cop in the back of the head in January of this year after authorities attempted to break up a large scuffle at the Cromwell Hotel in Las Vegas.

He was arrested following the incident.