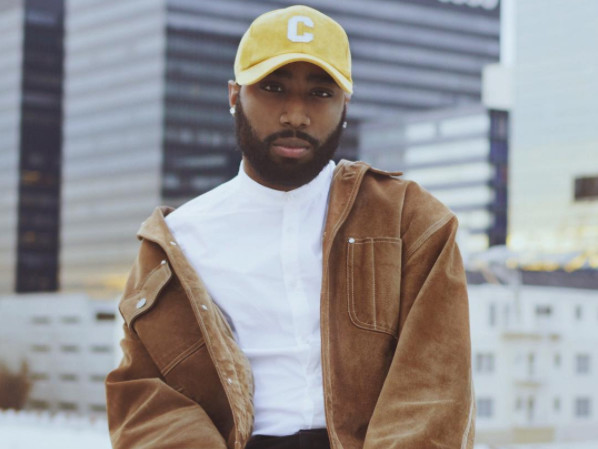 More than 20 years after the murders of The Notorious B.I.G. and Tupac Shakur, both cases remain a mystery. USA Network’s new scripted crime drama, Unsolved, aims to shed light on the major police investigations into both tragic events. Straight Outta Compton actor Marcc Rose has been cast to play Shakur and newbie Wavyy Jonez will play Biggie Smalls, according to Variety.

Based on the experiences of former LAPD Detective Greg Kading, who not only oversaw several law-enforcement task forces investigating Tupac and Biggie’s murders, but also wrote Murder Rap: The Untold Story of Biggie Smalls & Tupac Shakur Mu..., the television series will pull source material from the book, which was also made into a movie. Kading will act as a consultant on the pilot, as well as co-executive producer.

Unsolved is the latest true crime series to come to TV and continues the decades-long discussion of what exactly happened to the legendary rappers, who became adversaries toward the end of their lives, a beef immortalized in the track “Hit ‘Em Up.”

Twenty-five-year-old Shakur was killed in a drive-by shooting in Las Vegas in September 1996 and 24-year-old Biggie was fatally shot by an unknown assailant in March 1997, putting an abrupt end to their lucrative careers. USA Network announced the pilot in December 2016, however, there is no premiere date set for the hour-long drama as of yet.