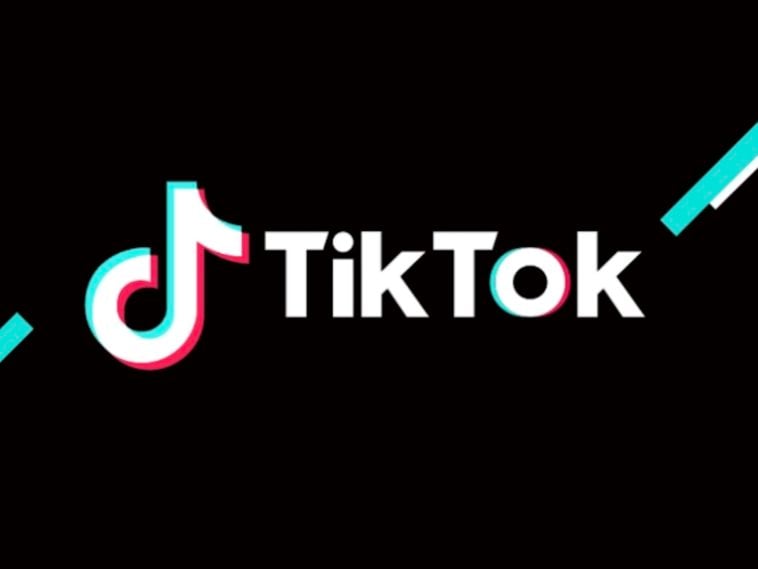 TikTok and Universal Music Group have partnered with the goal of compensating artists and songwriters fairly for their music that is used in TikTok videos, while making that music easier to access for TikTok users. UMG recently pulled its music catalog from Triller, one of TikTok’s competitiors.

“TikTok has revolutionized how fans are connecting with our artists on their platform and in the social space, and we think that we have the potential to collaborate really deeply with them to develop the kinds of tools that are going to really move the needle for our artists and for the industry.” (Universal Music Group) 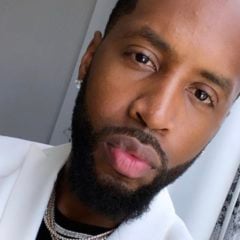 Brooklyn rap artist Casanova 2x is facing some punishment. After his wife posted a video of him behind bars doing the viral TikTok “Junebug Challenge,” prison officials will reportedly punish him over his dance moves.